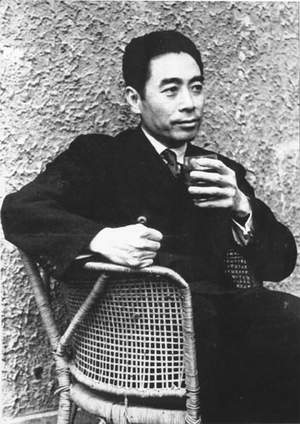 Zhou Enlai was the first Premier of the People’s Republic of China, serving from October 1949 until his death in January 1976. Zhou served under Mao Zedong and was instrumental in consolidating the control of the Communist Party’s rise to power, forming foreign policy, and developing the Chinese economy. A skilled and able diplomat, Zhou served as the Chinese foreign minister from 1949 to 1958.