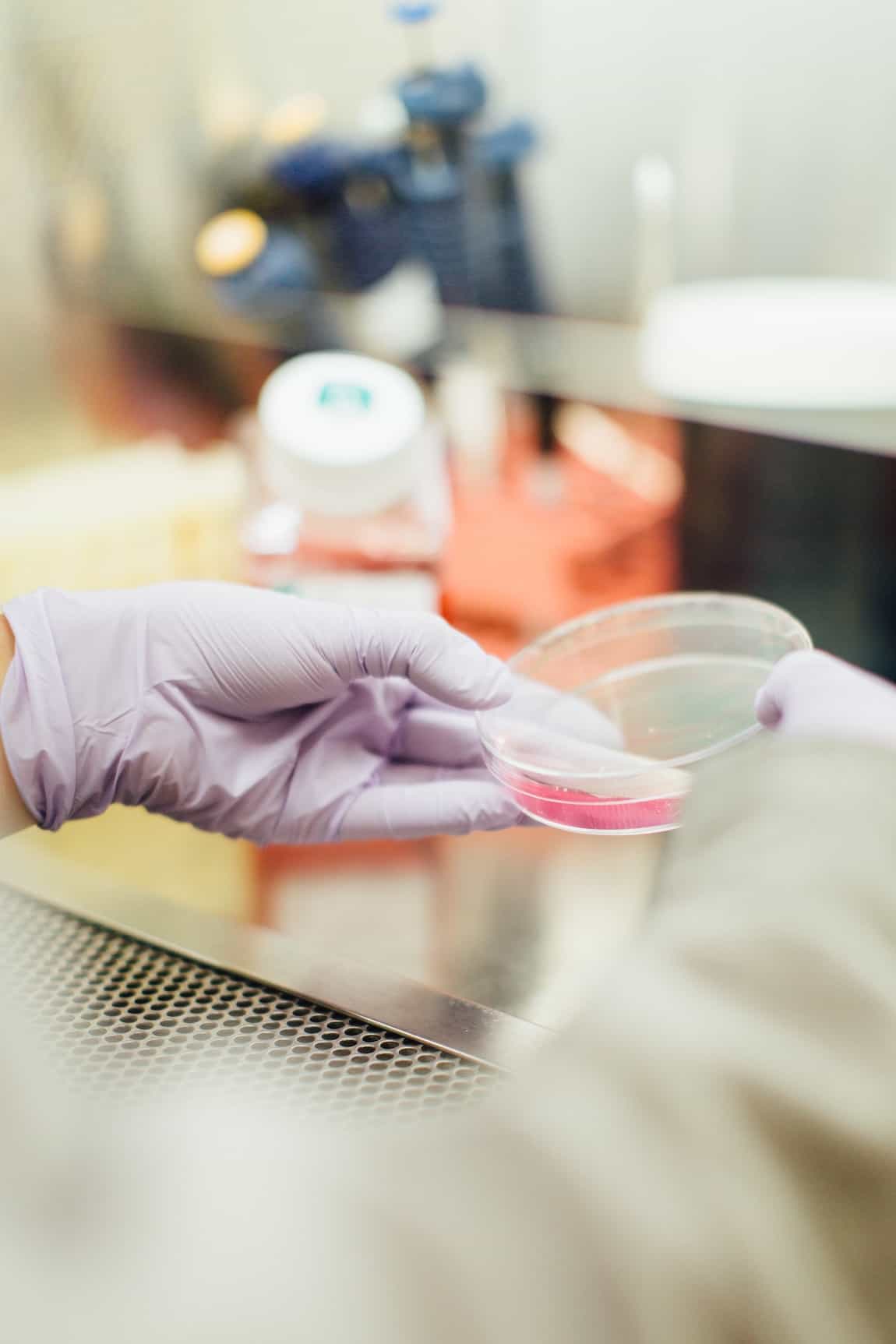 Photo by Drew Hays on Unsplash

If you have reasons to suspect you have an STD, you can purchase a discreet and easy at-home test online.

Trichomoniasis, or trichomonas, is the world’s most common curable STD. Spread by sexual intercourse, it’s an infection caused by a parasite that has no symptoms in men, but can be very uncomfortable for women. Within a few weeks of being infected with trichomoniasis, women may experience green or yellow vaginal discharge, a strong odor, itching or irritation, and pain during sex or urination.

Left untreated, trichomoniasis can lead to infertility and even make someone more vulnerable to catching other STDs. Fortunately, it’s easily curable. A single dose of prescription antibiotics for both partners solves the problem and prevents retransmission.

A bacterial STD, chancroid’s most common early symptom is sores on the genitalia. These sores start as small bumps, but can quickly become larger, painful ulcers. Left untreated, chancroid can also cause pain and bleeding during sexual intercourse and swollen lymph nodes in the groin. It’s caused by a streptobacillus bacteria called Haemophilus ducreyi, which is transmitted when it enters micro-abrasions in the skin created during sex. Fortunately, it’s easily treated. A week of antibiotics does the trick.

PID is an infection that occurs in women when bacteria present in the vagina spreads to the uterus, ovaries, or fallopian tubes. It’s caused by the same bacteria that cause gonorrhea and chlamydia, and occurs when these conditions are left undiagnosed or untreated. Early symptoms of PID include pain during sex or when urinating, painful menstrual cramps, and irregular periods. It’s treated with antibiotics.

Untreated PID can cause pelvic pain, infertility, or problems becoming pregnant, and issues in pregnancy as well.

This is a skin rash that can be transmitted during vaginal, oral, or anal sex. You can also get it without having sex at all – touching towels or clothing belonging to an infected person, or sharing a bath with someone who has it can also transmit the bacteria. The primary symptom is a rash of small red or skin-toned sores that appear on the eyes, nose, mouth, or genitals. It’s not a serious problem and often goes away without any kind of treatment. But then, occasionally, the sores can scar and become uncomfortable, so you may need to have them removed to prevent further spreading of the disease.

Pubic lice, often known as ‘crabs,’ are another STD that can be transmitted without actually having sex. You can catch crabs from being too close to any infected person, or from any kind of intimate contact, and they can live anywhere on the body where you have hair, even your eyebrows! Pubic lice are extremely itchy, irritating, and contagious so if you suspect you have them, pick up a specialist shampoo or cream. They’re readily available over-the-counter.