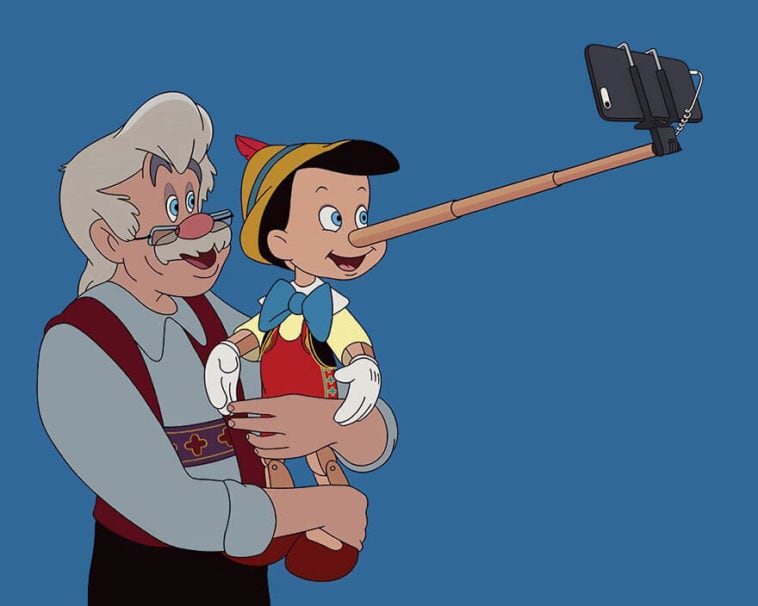 The majority of us know every small detail from classic Disney films from a heart, but have you ever wondered, just how would these stories seem if they were created today?

This time round the Disney figures have drapes, deal with real world issues such as contamination, cruelty towards animals and perhaps even domestic abuse… What is this for a switch? UK-based graphic artist Tom Ward gives us a bit darker vision than you probably recognize from your childhood.

With this particular series Tom is known as “Alt Disney,” he points out that if the entire world of Disney is filled with magical and happy endings, the planet we live in has severe issues that need care.

Which of them clarify the 21st century that the very best? Let us talk about it in the comments. 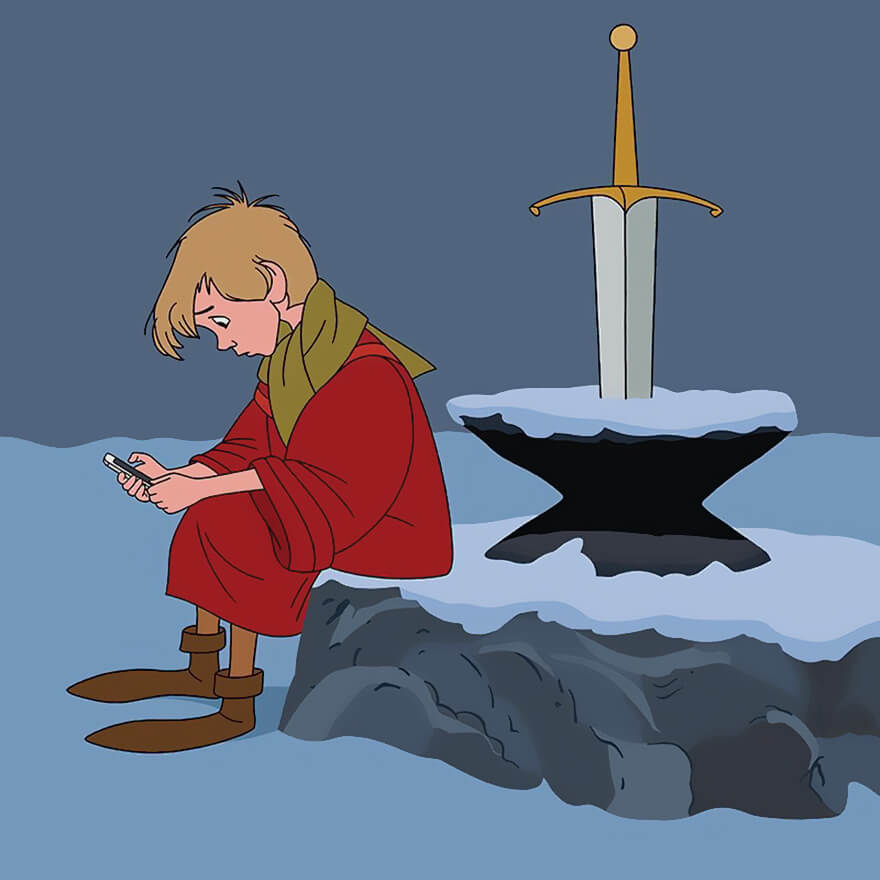 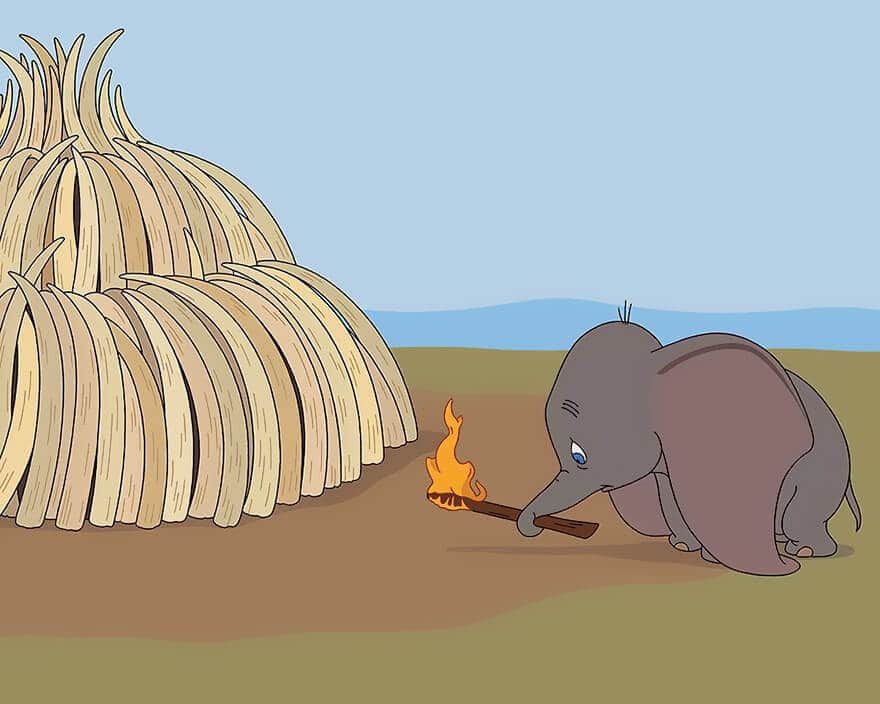 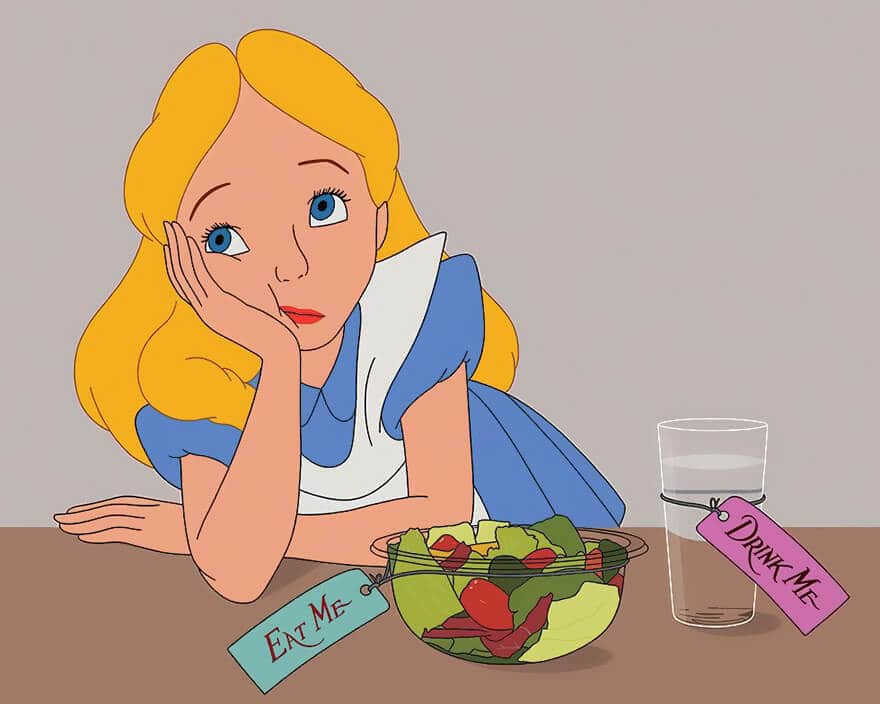 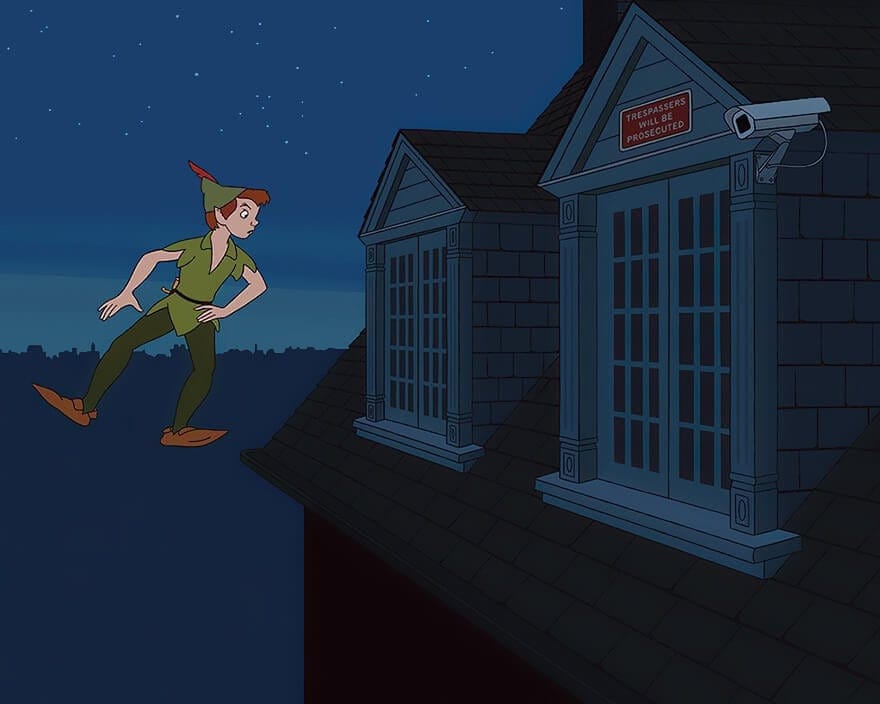 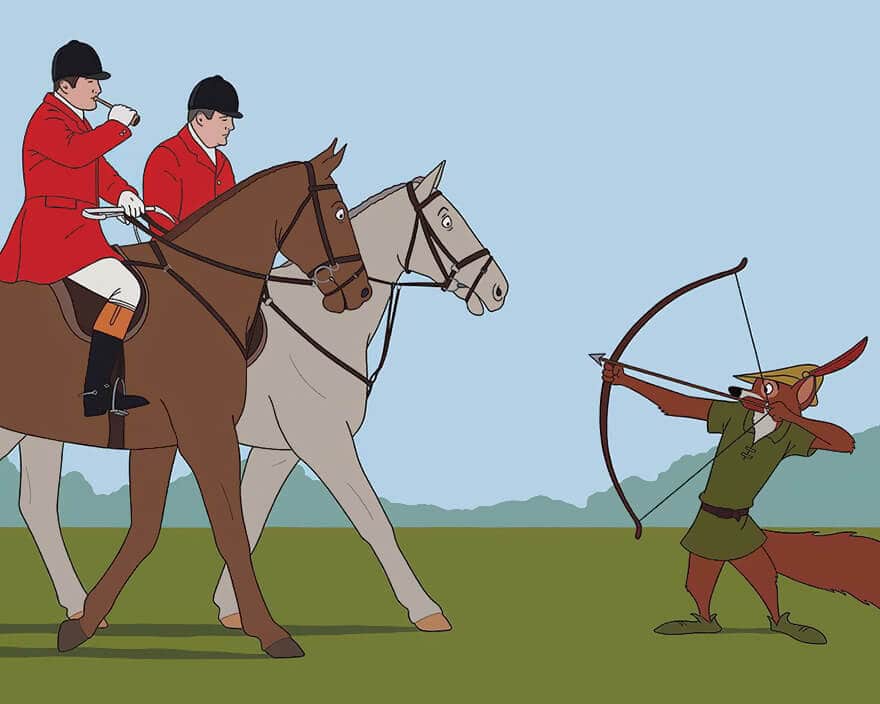 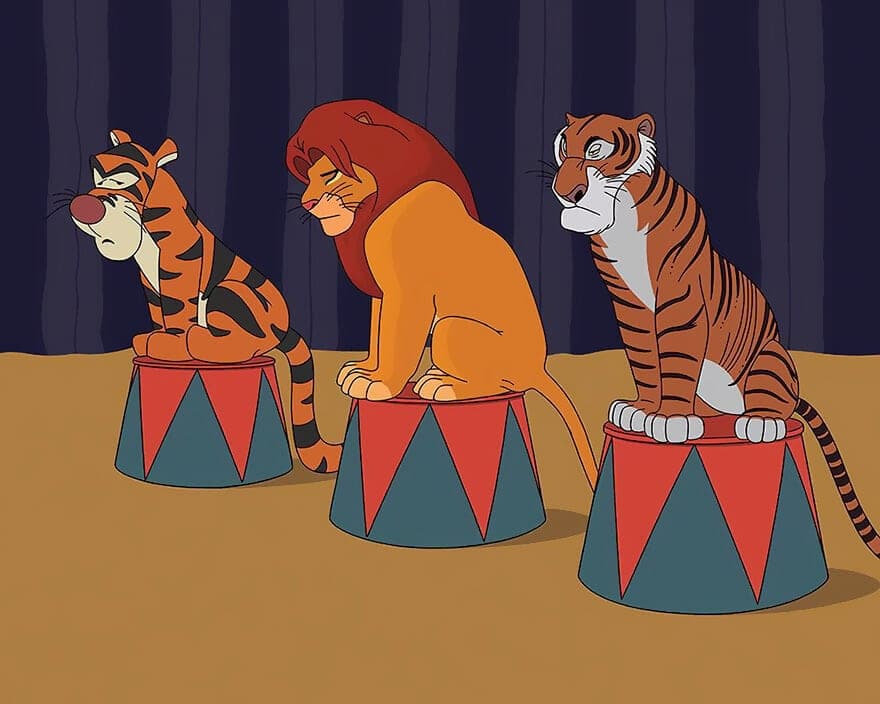 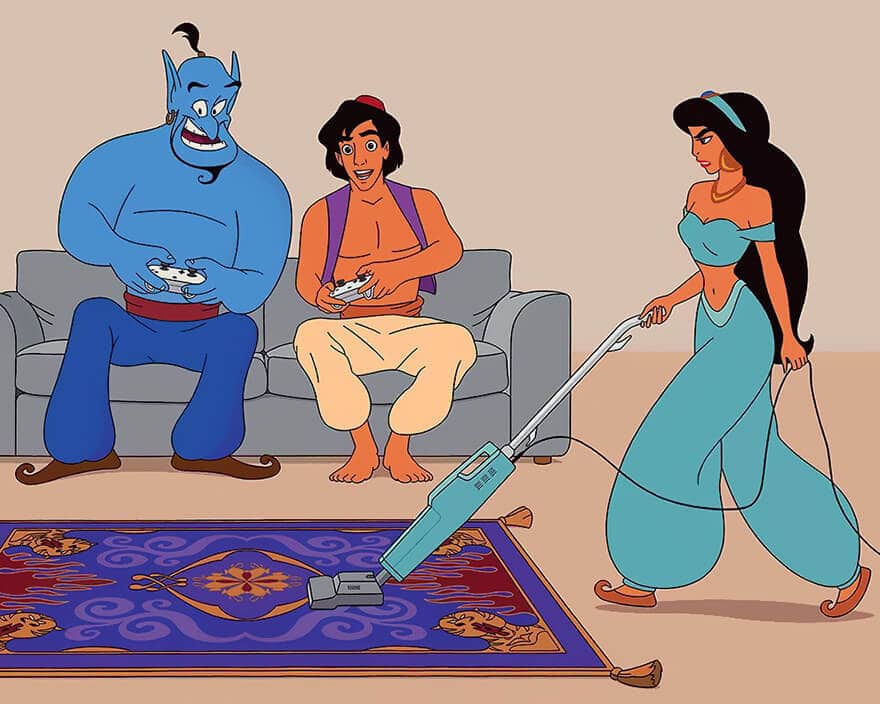 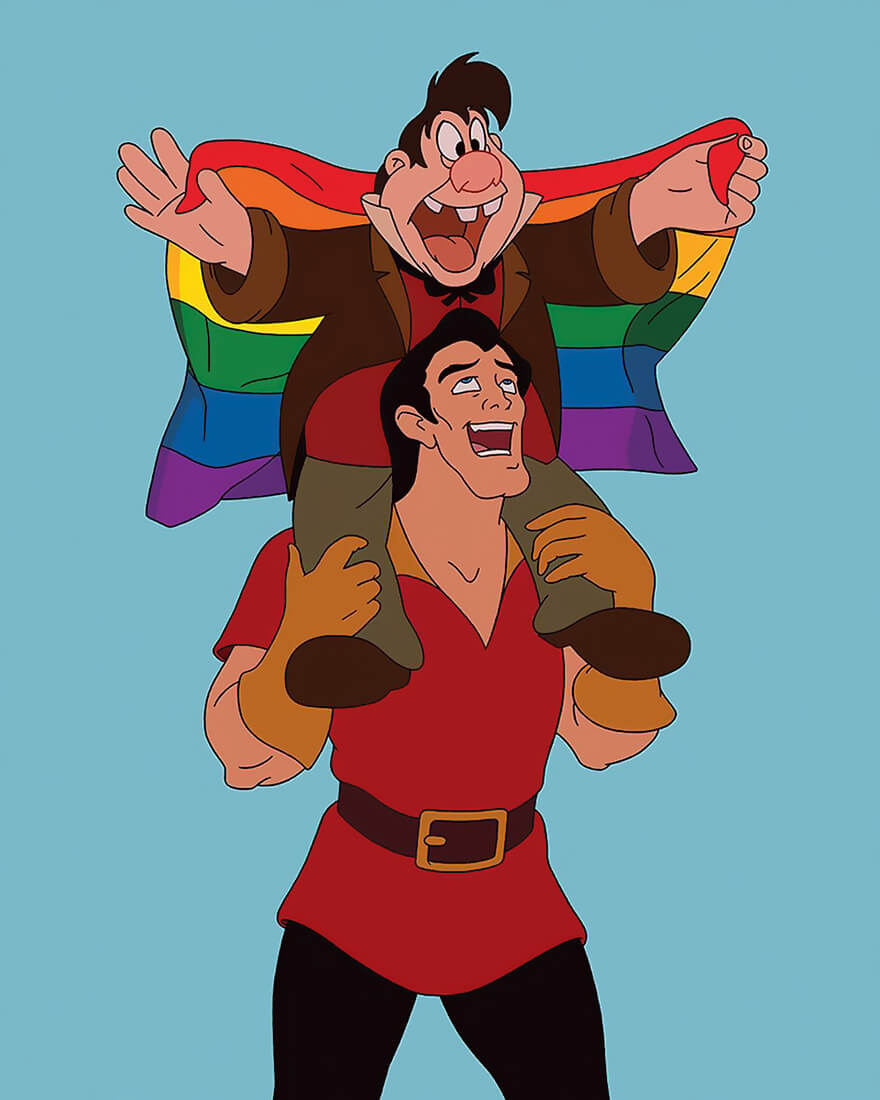 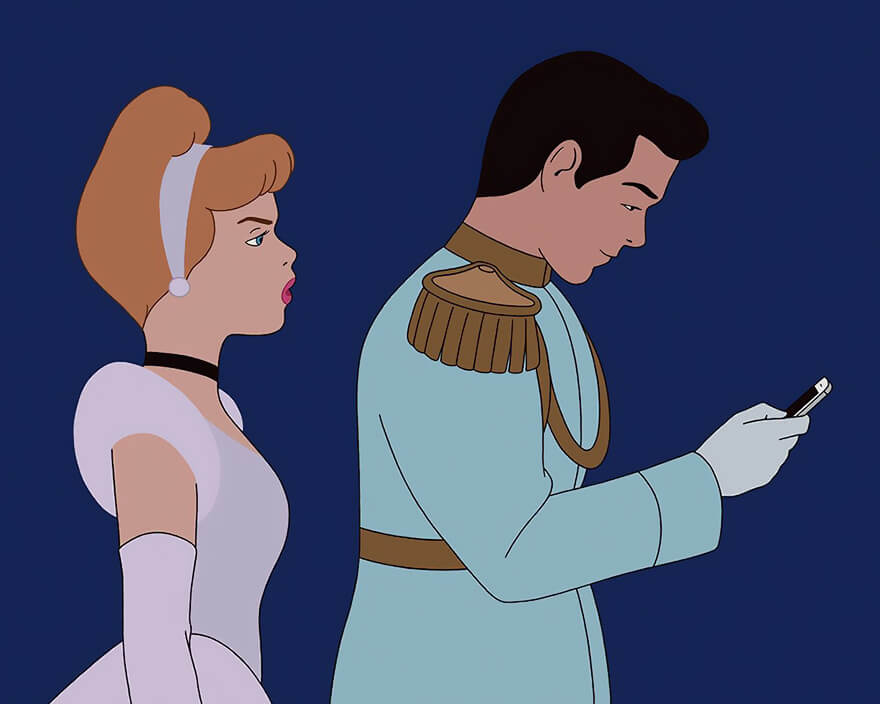 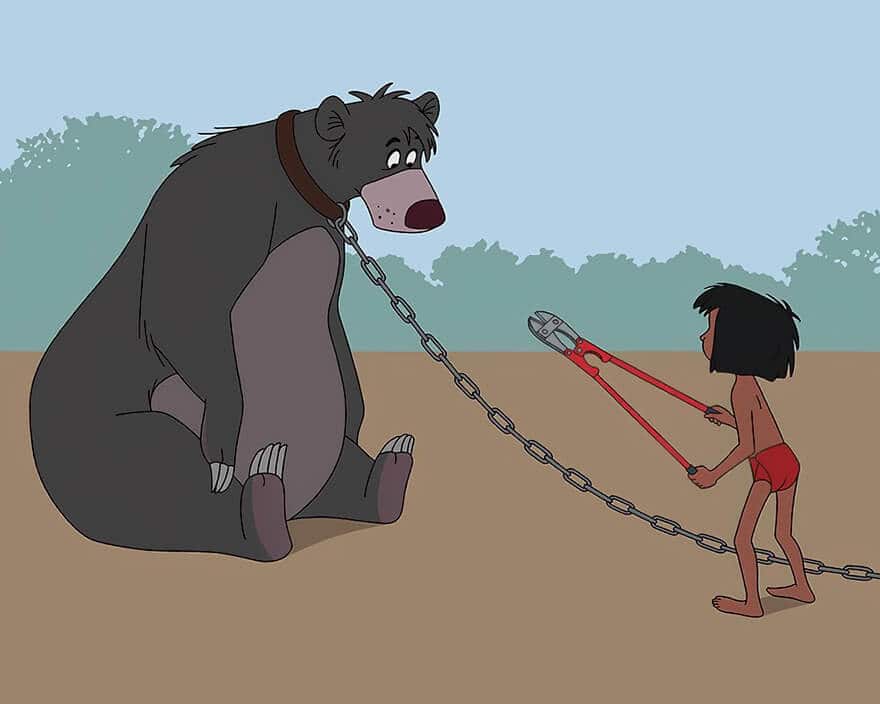