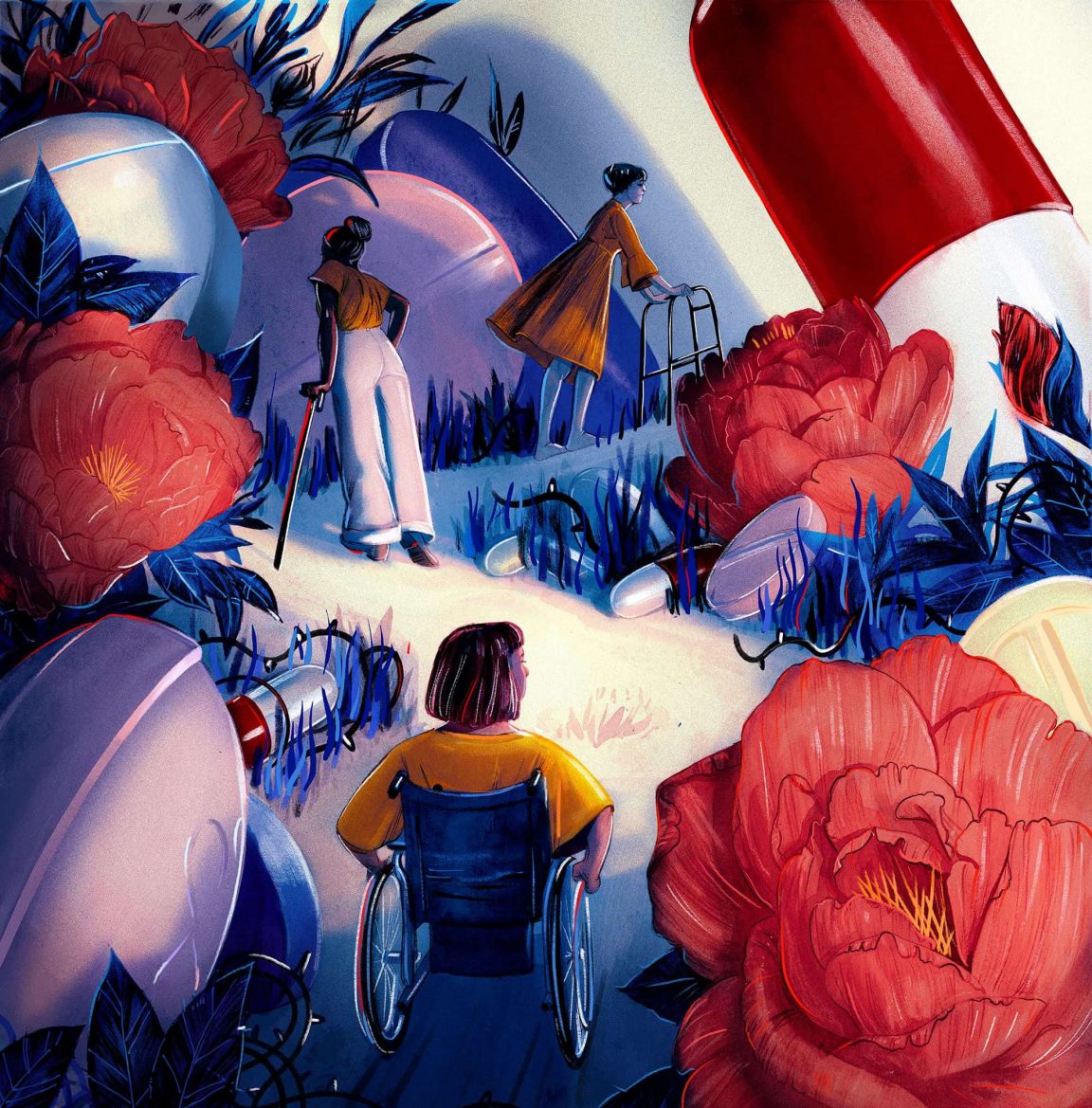 “I would define how I work as a conceptual narrative: being clever is not always as important to me as conveying mood,” she tells Creative Boom. “I wouldn’t say that I have a highly stylized way of drawing like some of my contemporary peers. I do consistently make specific composition, color, and rendering choices that are, in combination and in their overall gestalt, specific to me, but I don’t consider myself a standalone with a singular stylistic voice. My work is primarily in editorial where at the end of the day concept is king, and I am constantly striving to find solutions that fit the prompt, but don’t abandon my personal aesthetic.”

Zoë started freelancing mainly in publishing and editorial in 2015 after graduating from the School of Visual Arts. Zoe comes from a working-class background, and along with freelancing, she was working as a restaurant server until mid-2017.

Zoë got multiple awards for her works from American Illustration, the Society of Illustrators, and the World Illustration Awards. At the moment she is working series task for Longreads investigating the influence of female antiheroes on television.