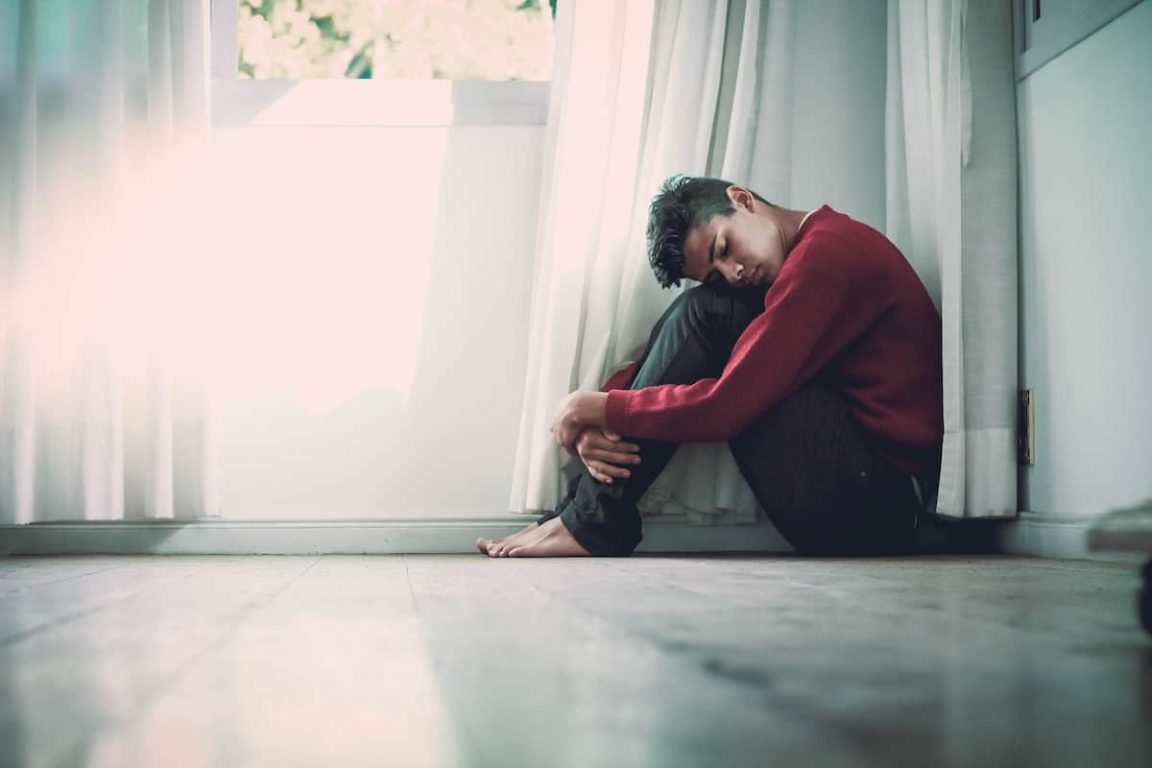 Photo by Fernando @dearferdo on Unsplash

Anxiety in teenagers is a bigger issue than many parents may initially realize. An estimated eight percent of children and teens experience an anxiety disorder, and many of the symptoms develop before the age of 21.

Nearly 50% of people in American who are diagnosed with depression are also diagnosed with anxiety, and anxiety disorders are the most common of all mental health disorders.

As a parent, if you can know what to look for as far as signs of anxiety in teens, it may help you intervene before it becomes a more debilitating problem in your teen’s life.

The following are some of the signs to watch for.

The teenage years are a time when young people can start to exercise their sense of independence. There are milestones that happen during these years, such as learning how to drive and taking their license test, or participating in certain social activities.

These milestones are considered quintessential parts of being a teenager, but a sign of anxiety might be your teen avoiding these types of things.

A teen with anxiety might make excuses as to why they don’t want to become more independent or meet these big steps that their peers are working toward, but anxiety could be the root cause.

Along with not wanting to participate in milestones, particularly when they’re related to gaining more independence, teens with anxiety might also avoid social gatherings and interactions with their peers. They may spend a lot of time alone or seem isolated.

We might often think about teens as being inherently emotional and perhaps even moody, but sometimes what seems like a normal teen angst could be a sign of something more

When a teen seems to be edgy or irritable a lot of the time or is experiencing concentration problems or having unexplained outbursts, anxiety could be the culprit.

Specific emotional signs of anxiety you may see in teens can include:

Anxiety can manifest in different ways, including physically. Some of the possible physical symptoms of anxiety that might occur in teens include:

Again, teens are somewhat known for their odd sleeping patterns, but changes in sleep can be an indicator of anxiety or mental health issue.

Teens may have problems falling or staying asleep, or they may experience nightmares.

Another red flag could be a teen who still feels tired after sleeping.

Is There Normal Anxiety?

Parents often wonder if there is such thing as normal anxiety in teens and the answer is yes, there is.

A teen’s feelings of anxiety might be mild to severe, but if they’re occasional, it’s typically considered normal.

If a teen is in an unfamiliar situation, they may experience anxiety, as an example, and that’s not necessarily a sign of an anxiety disorder.

With teens and people of any age, anxiety disorder symptoms can occur all of a sudden, or they can develop gradually.

There are also different types of anxiety disorders, including:

If you believe your teen could have anxiety try to speak with them openly and honestly.

There are treatment options, including behavioral therapy and medication and if you can identify the problem you can help your teen get treatment.