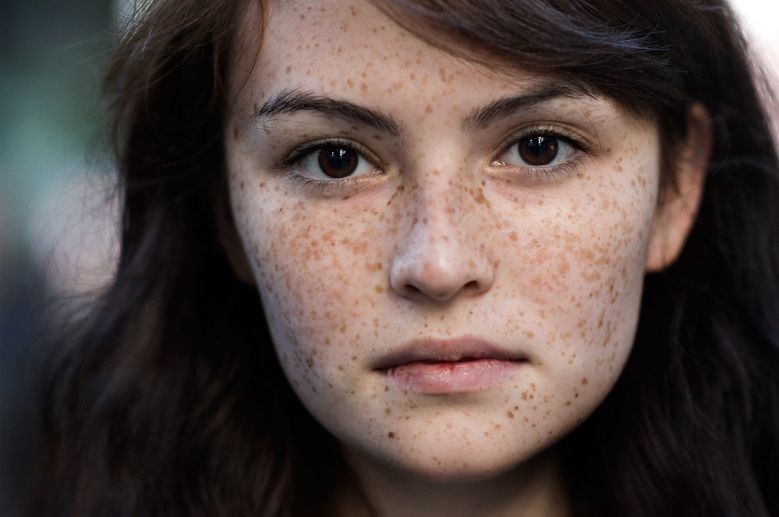 A graphic designer by trade, Danny Santos II has been photographing the streets of Singapore since July 2008. When he got his first DSLR, he started to see all these street photographs on flickr and knew immediately that’s what he wanted to do. So Danny started to camp on Orchard Road every weekend and has been shooting there ever since. Two years later, he was finally able to get a good collection of photos. Experimenting heavily with light, framing in heavy crowds, and even with the rain, Danny took candid shots with every subject being a stranger, until just recently. Danny has started a project called “Portraits of Strangers” where he started asking permission to take portraits of select strangers. So far he’s compiled 46 portraits and plans on reaching 100 strangers by the middle of this year. One of his favorites in the series is the first picture below.

More beautiful portraits of strangers can be found in Danny’s Flickr set or his website dannyst.com. Simply love his shots! 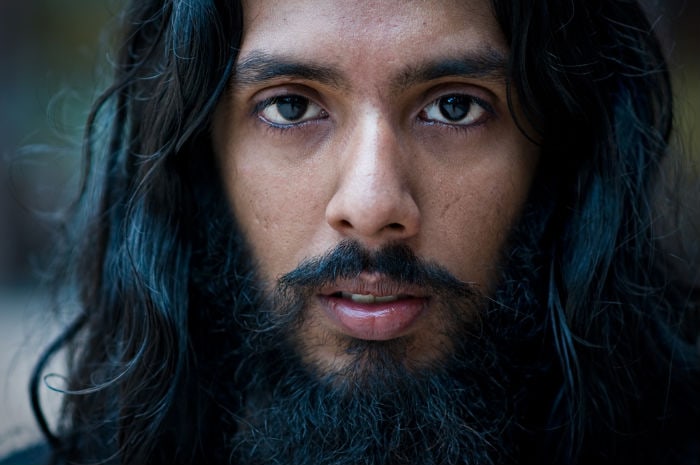 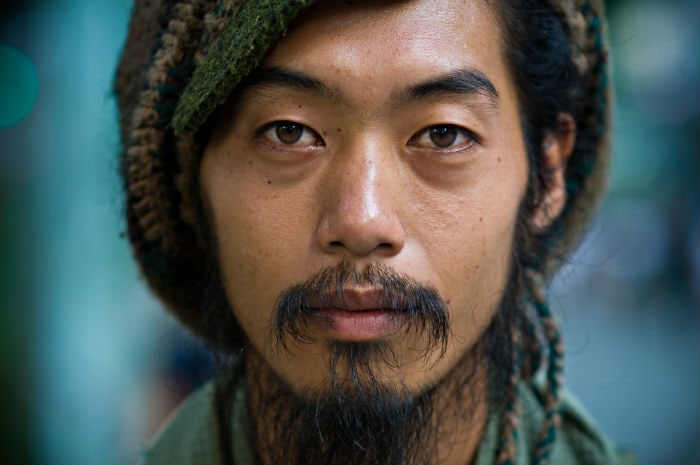 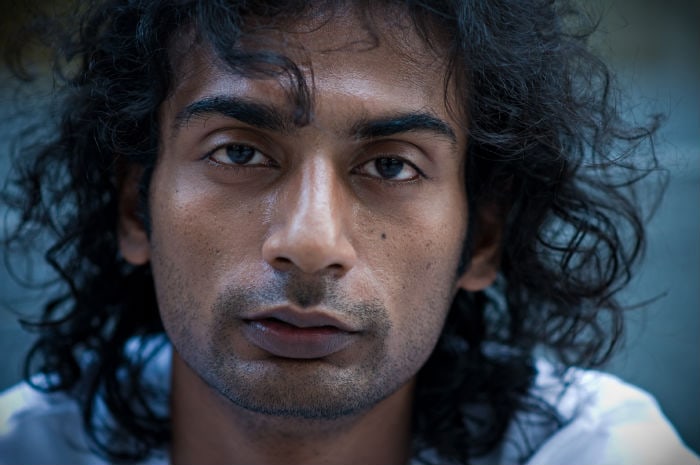 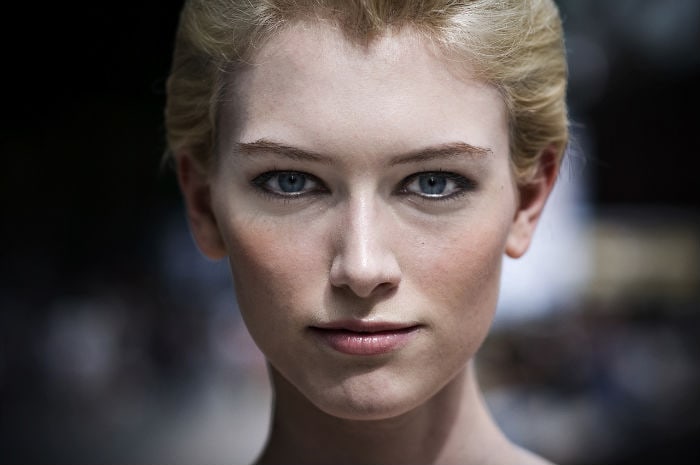 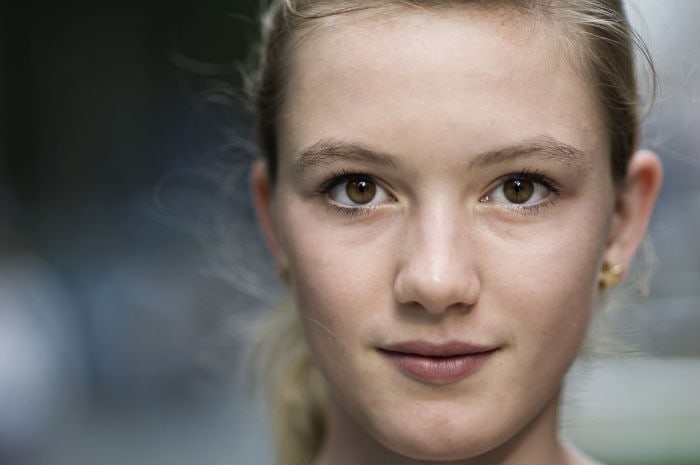 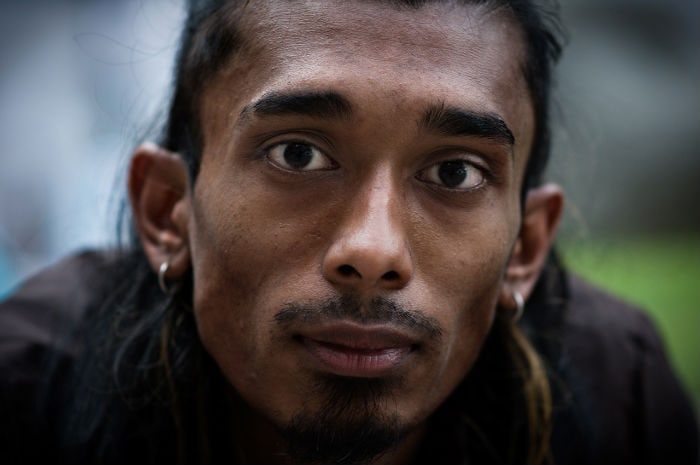 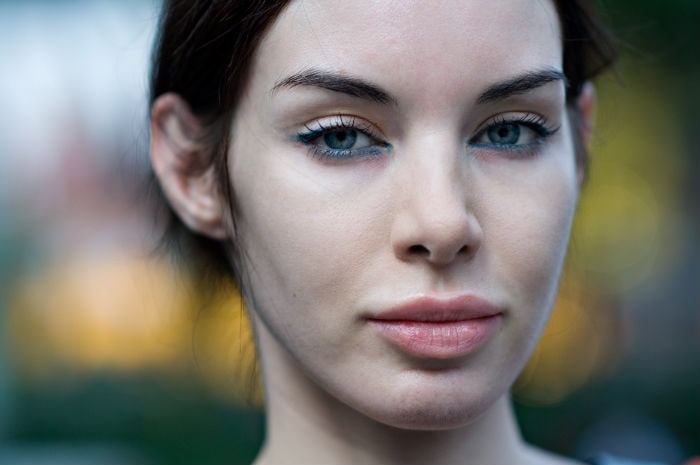 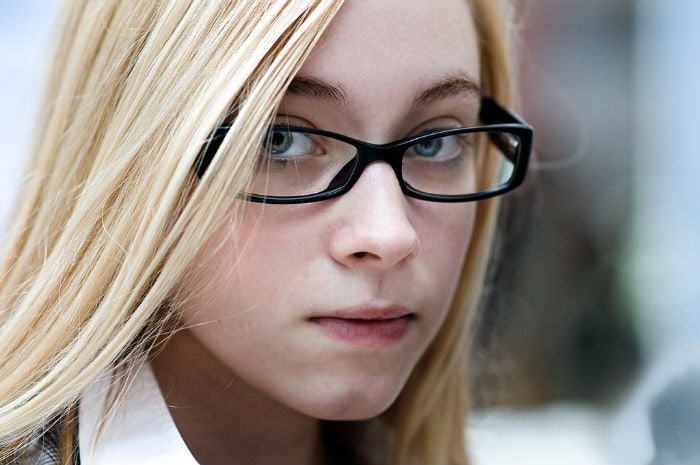 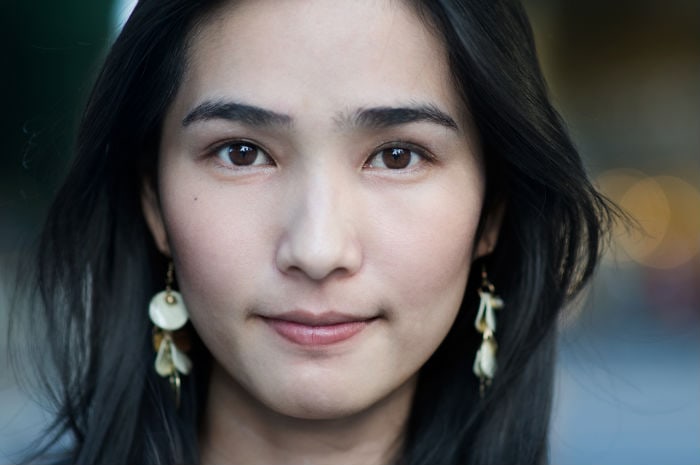 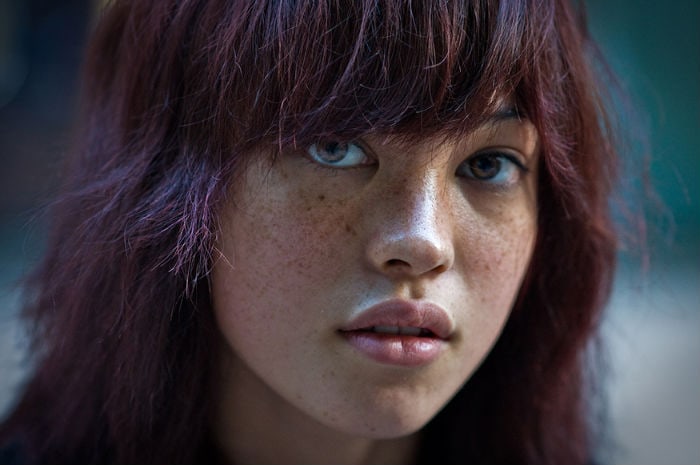 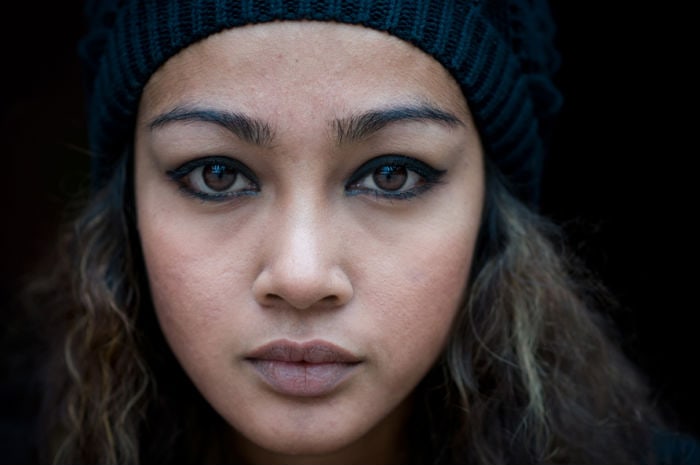 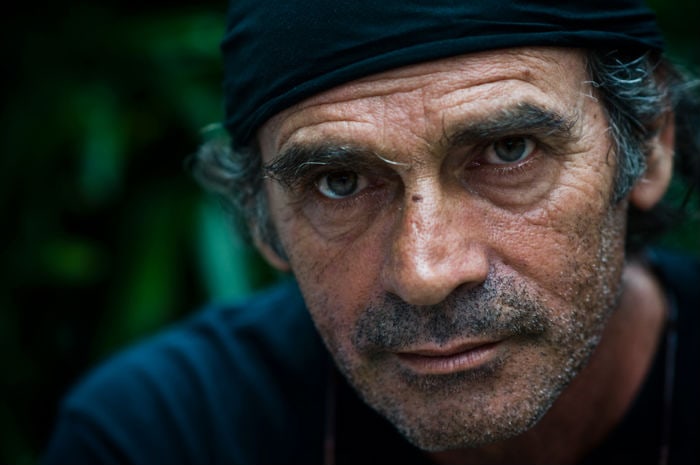 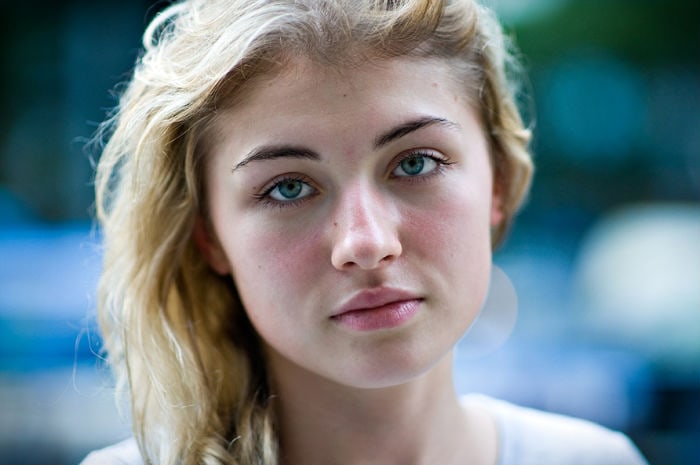 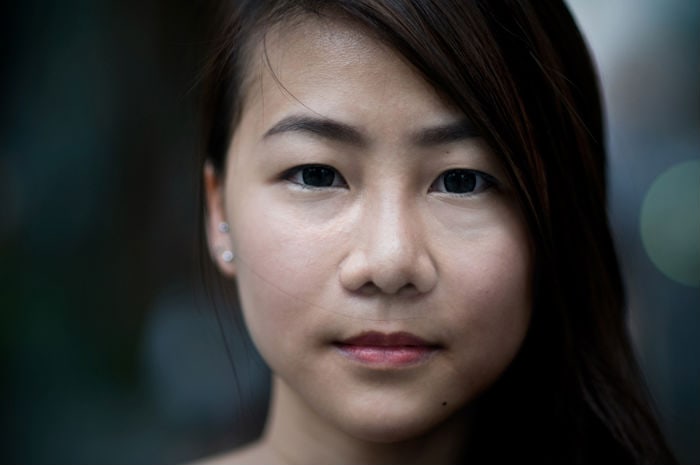