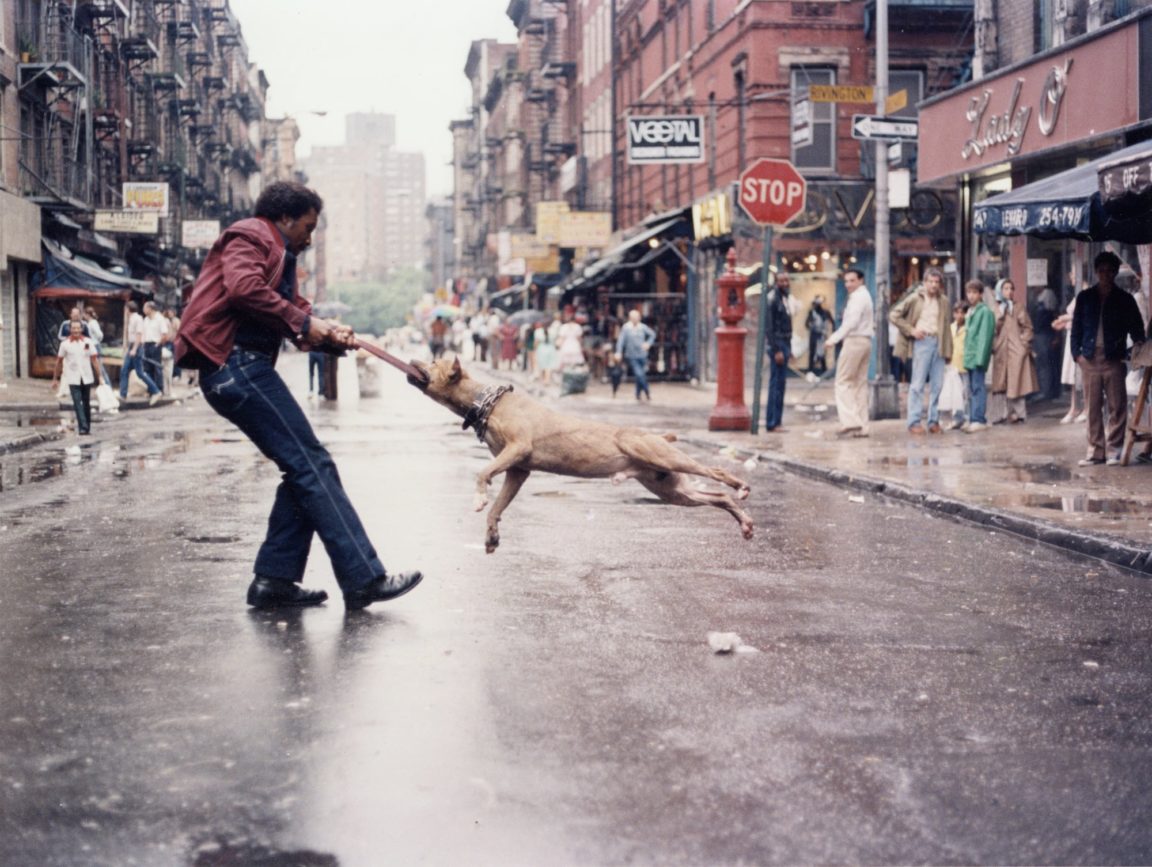 If you’re looking for a great exhibition to check out in New York City, we highly recommend “Eyes on the Street” at The Bronx Museum. This exhibition features the work of Jamel Shabazz, one of the most discerning and essential documentarians of street photography in NYC. His images are deeply empathetic and committed to the value of all life regardless of race, class, and social status. Shabazz has captured the warmth and vitality emanating from communities like Brownsville, Red Hook, and Harlem with his self-described aim of preserving “the world history and culture.” If you’re interested in street photography or New York City culture, this exhibition is not to be missed!

The exhibition contains more than 150 images from his extensive archive, some of which are shown for the first time. The photographs in the exhibit do not merely cover a single neighborhood or era but instead span four decades and incorporate distinct areas of New York City. The exhibition also comments on contemporary issues about policing and alternatives by demonstrating how close-knit communities and street activity have long safeguarded public safety.

Shabazz’s photographs cover everything from the elegantly posed to the candid and spontaneous, as he has been documenting hip-hop culture and fashions of the 1980s for years. He catches dog mid-air as it clutches a strap, children flipping onto a ragged mattress, and a smiling, weekday crowd grinning through an opened window. Shabazz chooses humanity and pleasure due to his experiences recording poverty, racism’s widespread effects, and people held at Rikers Island while working for the Department of Corrections. “Some of the individuals in the community may see themselves when they were at their lowest ebb,” he remarked to The New York Times about the photos he excluded from Eyes on the Streets. “I wanted to put more emphasis on the joy.”

Jabari has published numerous monographs during his illustrious career, and his new, A Time Before Crack, is now available for pre-order. Next fall, the forthcoming Jamel Shabazz: Albums, which won the Gordon Parks Foundation/Steidl Book Prize, will be published. You may discover more of his work on his website.