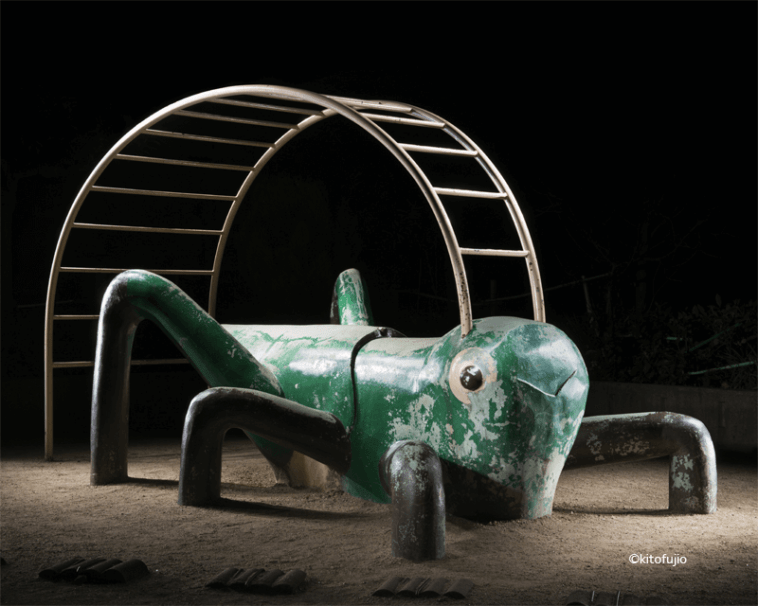 At 2005 Kito Fujio quit his job as an office worker and became a freelance photographer. And for the past 12 years, he has been investigating different overlooked pockets of Japan such as the rooftops of department stores, which usually have rides and games to entertain kids while their parents are purchasing. More recently, he has taken note of numerous impressive cement-molded drama gear that dots playgrounds about Japan.

The charismatic, cement-molded play gear is frequently modeled after creatures that kids would know about. However, they also take on the kind of robots, abstract geometric types and at times even household appliances. Fujio’s procedure isn’t entirely clear, but it seems he visits the parks during the night and lights up the gear from the interior, but from the exterior, which frequently makes an ominous sense to the innocuous gear. 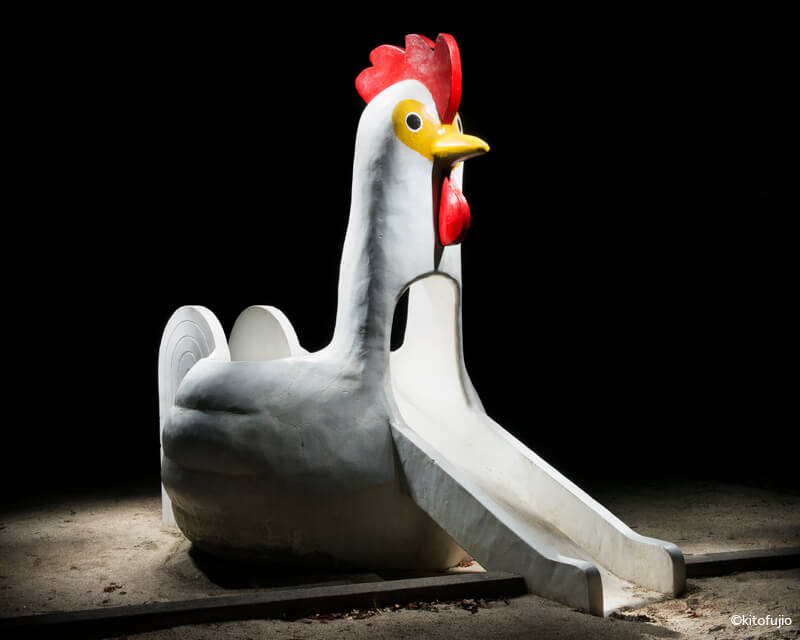 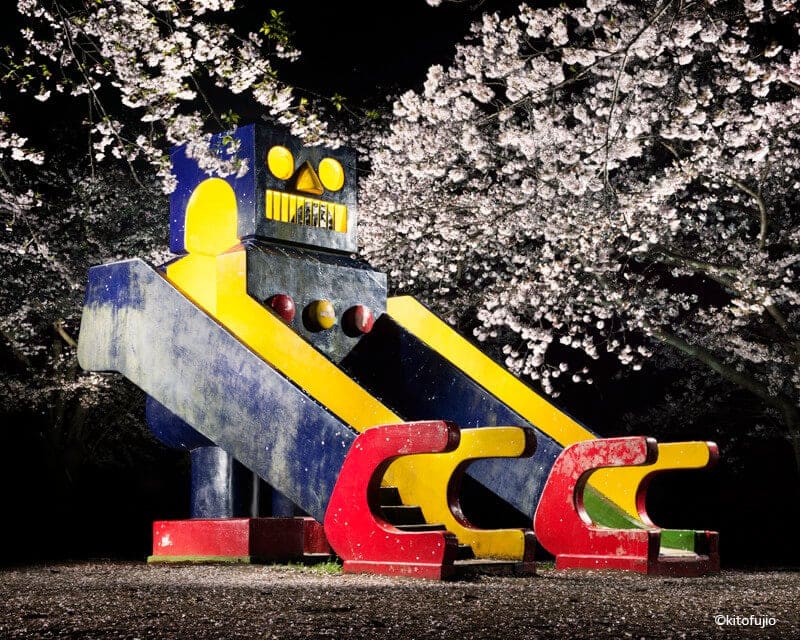 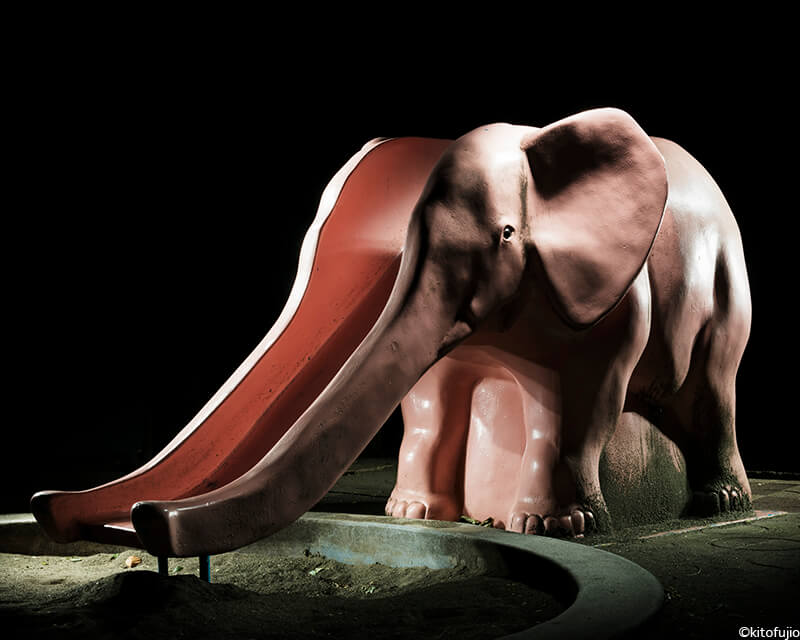 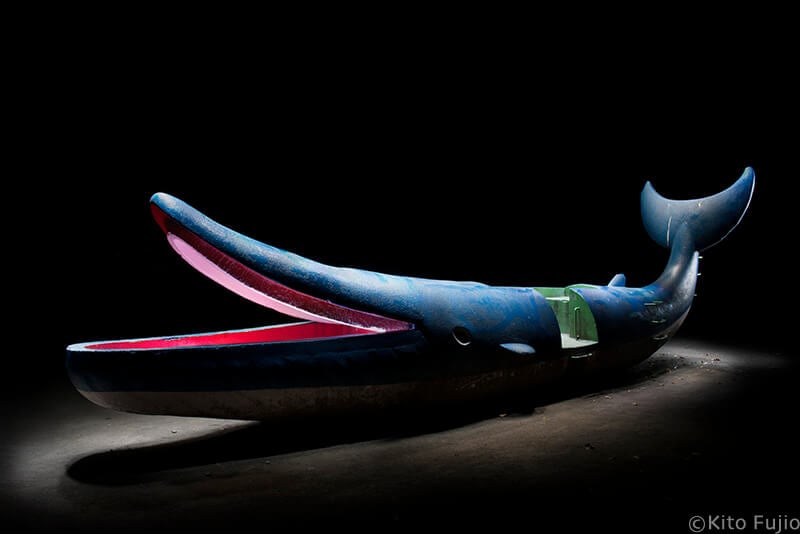 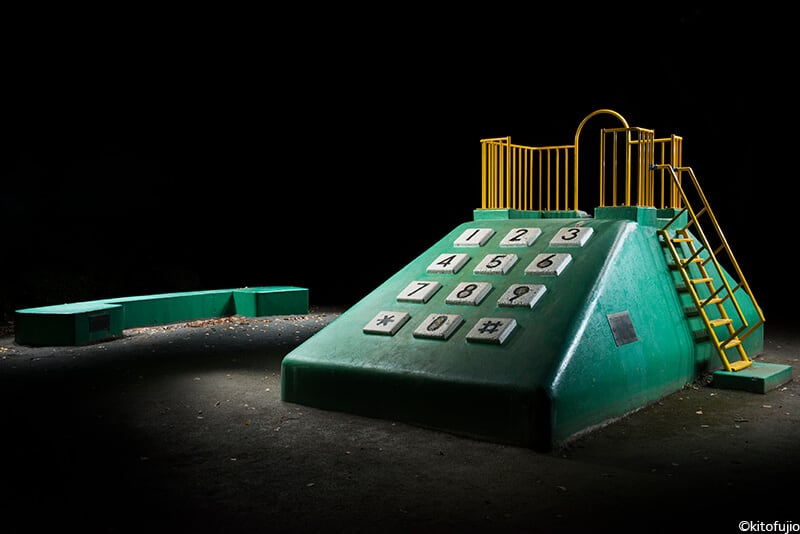 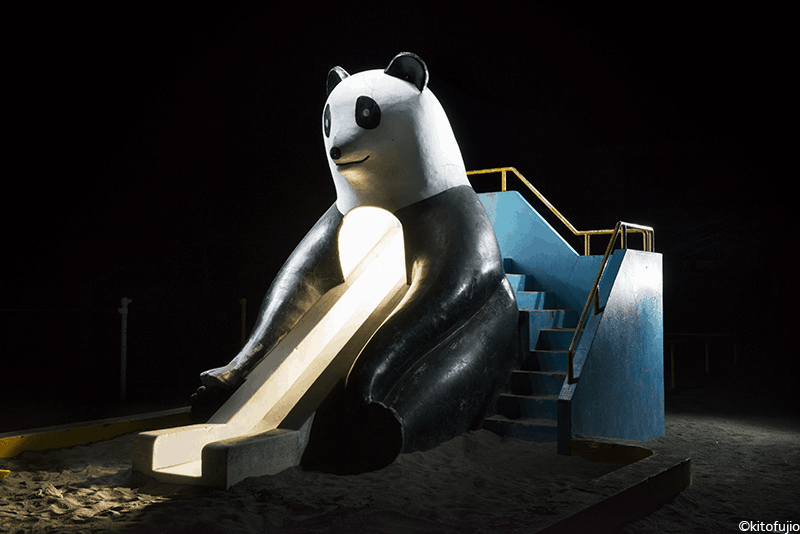 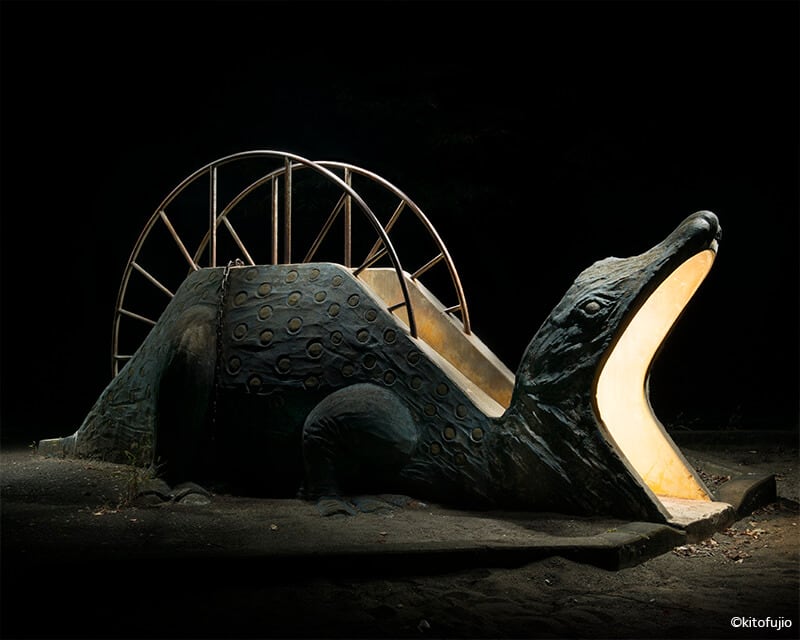 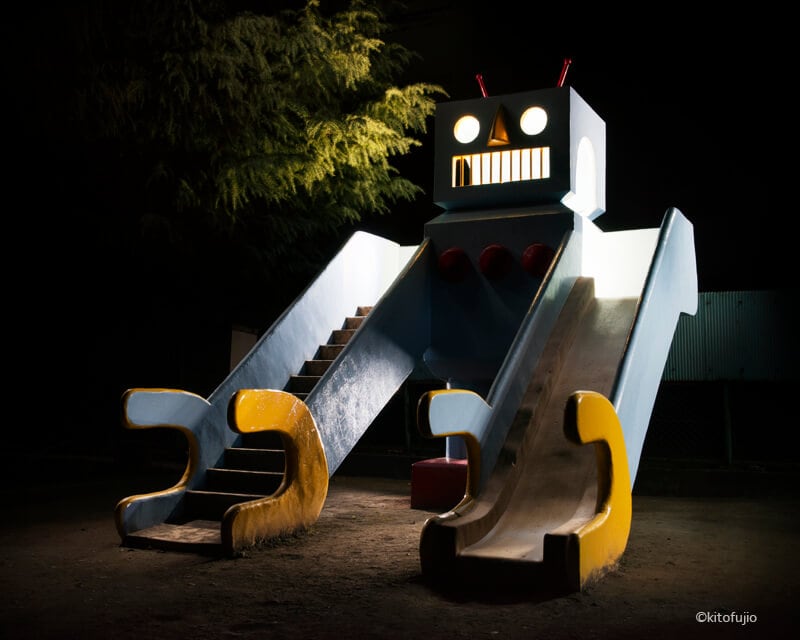