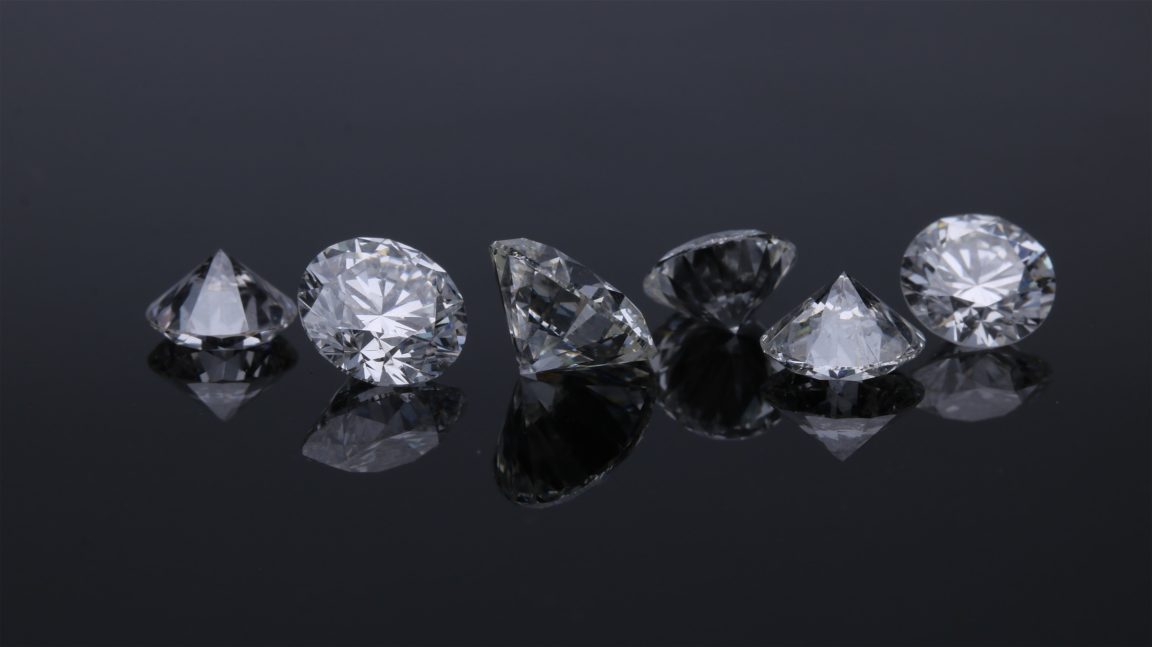 For many years now companies producing lab-grown diamonds have insisted that their products are both sustainable and eco-friendly. But in 2019 The Federal Trade Commission (FTC) advised these companies that using these terms was not acceptable.

These companies provided only a little information about the impact of their processes on the environment, which may have been a concern. However, more of a problem was the way in which they described the processes. According to the FTC using “general environment benefit claims” is prohibited under its Green Guides.

Robert Frisby, an FTC attorney said “It is rare that a product can have an environmental benefit in all the ways that consumers might take away from a general claim.”

The quest for sustainability

Today, it is the millennials and now generation z who are the main buyers of diamond rings and unlike the generation before them, they are interested in buying lab-grown diamonds.  These young people still like to have fun and live it up at, say, a jackpot casino, but at the same time, they are more environmentally aware.

The word sustainable may mean different things to different folks, so it is not really possible to use the term because it will have different meanings for different consumers. In fact, using these terms to describe lab-grown diamonds could be misleading as some of these environmentally friendly growers are using coal power which exacerbates climate change.

SCS Standards, part of SCS Global Services has created a “sustainability certification” specifically for the diamond industry. However, it could well be that the definition may not be acceptable to the FTC. SCS has created sustainability certificates for other products and although in this case, they have not run their wording by the FTC, Stanley Mathuran, executive vice president of SCS says they would be happy to do so.   It is likely that products with a sustainable certification from an outside organization, rather than the company selling the product, will be given more credence by consumers.

SCS began the process of developing a sustainability certification in 2019 specifically for lab-grown diamonds but this grew to include other diamonds and gems.  This certification can now be acquired by miners of diamonds, colored stone miners, and those dealing in recycled diamonds. SCS is also planning to create a standard for pearls and also for artisanal mining.

There are two tiers to the standard: ‘certified responsibly produced’ and ‘certified sustainable’. The latter being superior–it grades companies in 15 categories.

The most important of which is climate neutrality. According to Mathuram “It mandates net-zero carbon emissions, and aims to do the same with other harmful chemicals used in the growing process, such as methane, which it calls a ‘strong climate pollutant.” Climate neutrality implies lessening pollutants and purchasing offsets. Buying offsets allows companies to claim a net-zero footprint because they are involved in projects that are eco-friendly.

The remaining 14 categories involve everything from water usage to the creation of smog.   It is not necessary for these certified companies to gain an impact neutral rate in each category immediately. A certified sustainable diamond is considered such if it is impact-neutral in 8 out of the 15 categories within a time period of three years and then within 6 years it must be in 12 out of 15.

The main problem with lab-grown diamonds is the amount of energy needed.  Incredibly high temperatures are needed in order to synthesize the diamonds. According to SCS growing gems demands more energy than mining them and diamond mining is not as harmful to the environment as it is thought to be. Mathuram says that “Mining diamonds is probably one of the cleanest forms of mining. They’re digging rock, so that don’t use any chemicals, like with gold minding. When you get into emissions, they are going to do very well.”

However, it should be pointed out that sometimes there can be negative environmental effects. For instance, if there is a spillover from the job and the surrounding wildlife and rivers are harmed.  This would not be acceptable under according to the SCS standard. “There will always be land-use disturbance, but you have to mitigate those impacts.  But when something is really harmful, you can’t offset it.” says Mathuram.

The majority of companies interested are lab-grown diamond sellers.  There has not been much interest from diamond miners and Mathuram does not understand why. “For the life of me, I don’t get it”, he says.   He goes on to say “I can only think it’s related to their ongoing dispute with lab-grown.”

WD Lab Grown Diamonds was the first gem company to acquire sustainability certification at the highest level.  According to Sue Rechner, CEO of WD “Certification is not for the faint of heart. Most businesses don’t run according to standards of environmental and social impact.  We had a lot of things in place, but also there were a lot of things we didn’t know.”

Rechner says “What I recognized right away is that we didn’t have the knowledge to do this.”  The company decided to bring in an environmental advisor and a new code of ethics was written up for all the employees of the company. “So now, each individual employee has a responsibility of driving toward environmental responsibility and human rights and fair treatment of their fellow employees”, says the chief marketing officer, Brittany Lewis.

With SCS systems now reviewed, all of WD’s new diamonds can be certified sustainable and be considered certified climate neutral.  In order to get achieve this status, WD had to look over all its developmental processes. According to Rechner “The standards committee included representatives from industrial-scale mining, small-scale mining, recycled diamonds, and lab-created producers.”

WD used a company in Australia to do laser ablation to follow their diamonds from the factory to the store.  Lewis says, “They have samples and materials from us in order to basically define what our fingerprint looks like.” And even though laser testing does harm the diamond a little, Lewis says “it’s not as destructive as we thought.”

So now WD can use the new certification to market their products but it is unlikely they will set out the difficulties it faced to get to this position.  Lewis says “The standard does not require us to provide hard data about our total size of operation.” She goes on to say, “We are working toward sharing a per-carat summation that will help to contextualize in the consumer’s mind our total climate footprint.”

The certification applies to the diamonds, but a ring, with say a WD diamond can really only be certified sustainable if it includes other elements like its side stones and of course its mounting.

Nevertheless, in spite of the warnings given by FTC, there are companies in the lab-grown industry who still insist they are eco-friendly, even though they have nothing to show that this is the case.

Rechner believes that “consumers see unauthentic behavior miles away, and if you try to run on a platform that isn’t real, some people might buy into it, but most won’t.” She goes on to say “Information is readily available today, and people will see that there’s a standard out there.  There was never a standard before. So, we can counter that with facts and a standard.” And “We hope that the industry will fall in line and start behaving in the same way.”