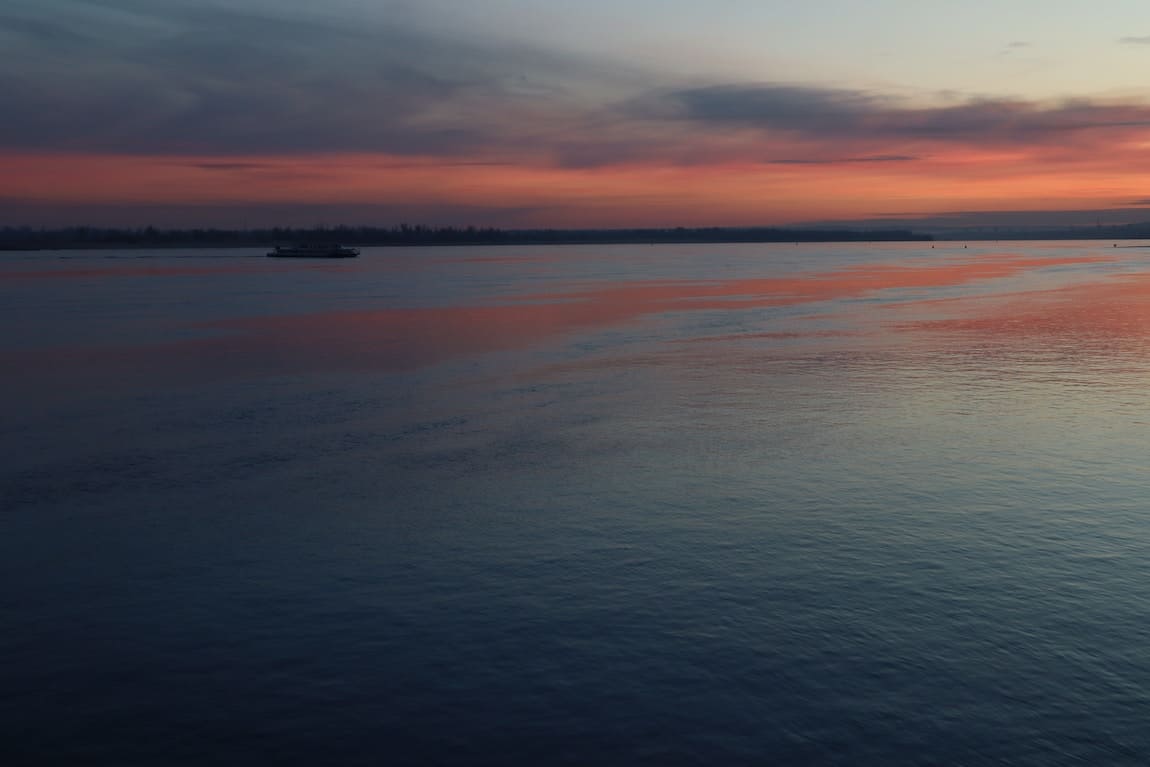 Photo by Majid Gheidarlou on Unsplash

With its magnificent cities and world-class museums, historic towns, and tree-lined waterways, Russia has much to offer when it comes to cruise holidays. What’s more the country’s remarkable waterways system enables ocean-going ships to travel all the way from the Mediterranean to the Arctic. Moscow, hundreds of miles inland, is linked by rivers, canals and other waterways to five seas: Aral Sea, Baltic Sea, Black Sea, Caspian Sea, and the Sea of Azov. Geographically, river cruises operate in three main areas: Central European Russia, Northwestern European Russia, and Asian Russia.

The Volga River is the largest running river in all of Europe. It starts northwest of Moscow and flows into the Caspian Sea some 3,500 kilometres to the south. It is also the main waterway Scenic cruise ships follow on our Russian river cruises.

Our Russian river cruise starts on the Volga River in St. Petersburg, where guests are given five days to explore all the wonders of this majestic city. Considered the country’s cultural heart, St. Petersburg holds stunning architecture and historical landmarks, including St. Isaac’s Cathedral, the Yusupov Palace, Catherine’s Palace, and the Hermitage Museum and Winter Palace.

Moving along the Volga River, our Scenic river cruise arrives on Kizhi Island, a historic site that has an impressive open air museum with over 87 wooden constructions. Its Church of Transfiguration building is the island’s most famous building, and is regarded as one of the best examples of wooden architecture in the world.

Browse our Volga Cruises and make your trip unforgettable

The Volga River guides our cruise ship into Goritsy and Yaroslavl, medieval cities located in the heart of Northern Russia. Visit the Kirillo Belozersky monastery in Goritsy and sightsee Yaroslavl, the oldest city in Russia, before stopping in the city of Uglich.

Uglich lies directly on the Volga river banks and is.part of the Golden Ring of ancient towns surrounding Moscow. It is also one of the hubs of the Russian Orthodox Church, holding 23 churches and 3 monasteries in a city of only 35,000

As the Volga River cascades further south past Uglich, Moscow’s famous cityline can be seen arriving alongside the river banks. Scenic guests have a full five days to sightsee the capital city of Russia. Take in the finest sights, which include the State Tretyakov museum, Red Square, Saint Basil’s Cathedral and the Kremlin. As our cruise ship takes a small tour of the Moskva River, guests will be able to get a panoramic view of Moscow’s historic sights from the comfort of their cruise ship.

Using the Volga River as our river cruise’s waterway allows us to curate a custom, one-of-a-kind vacation for our guests. It flows perfectly through the most idyllic and historic landmarks of Russia and gives Scenic guests a beautiful glimpse behind the veil of a country that has stayed wrapped in mystery and intrigue for centuries.

Carry mosquito repellent, especially when visiting nature sites such as the Valaam Archipelago.

The season is limited: think May to October for river cruises. Early mornings and nights can get chilly so pack accordingly.