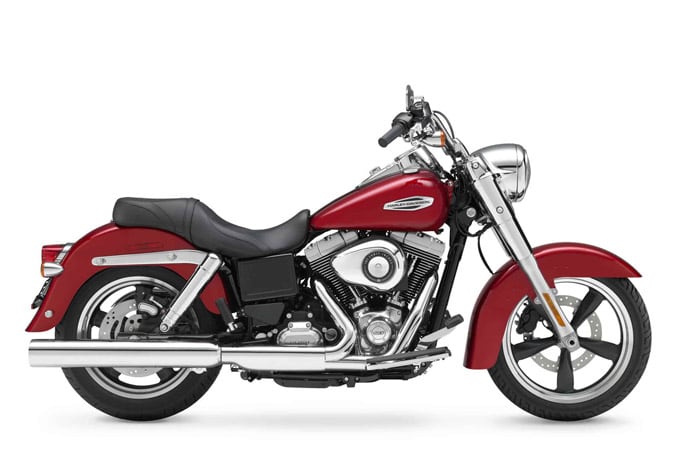 In the family of Harley-Davidson motorcycles with Big Twin engine in 2012 is expected addition. A power unit Twin Cam 103 ™ will now include a standard on most motorcycles Softail® and Touring. Of updates. The first – the model V-Rod® 10th Anniversary Edition, released in honor of the company’s decades of work in the power cruiser segment. The second novelty – Dyna® Switchback ™, custom tourer with removable rigid wardrobe trunks and windshield. In the 2012 model year, there will be significant changes to the model Night Rod Special. Updated design, optimized ergonomics. Tuning studio Harley-Davidson Custom Vehicle Operations (CVO) TM prepared to release a limited edition enhanced tourer CVO Road Glide® Custom. And this is only one of the four new motorcycles from tuning studio Harley-Davidson Custom Vehicle Operations (CVO) TM, prepared to issue limited series in 2012.