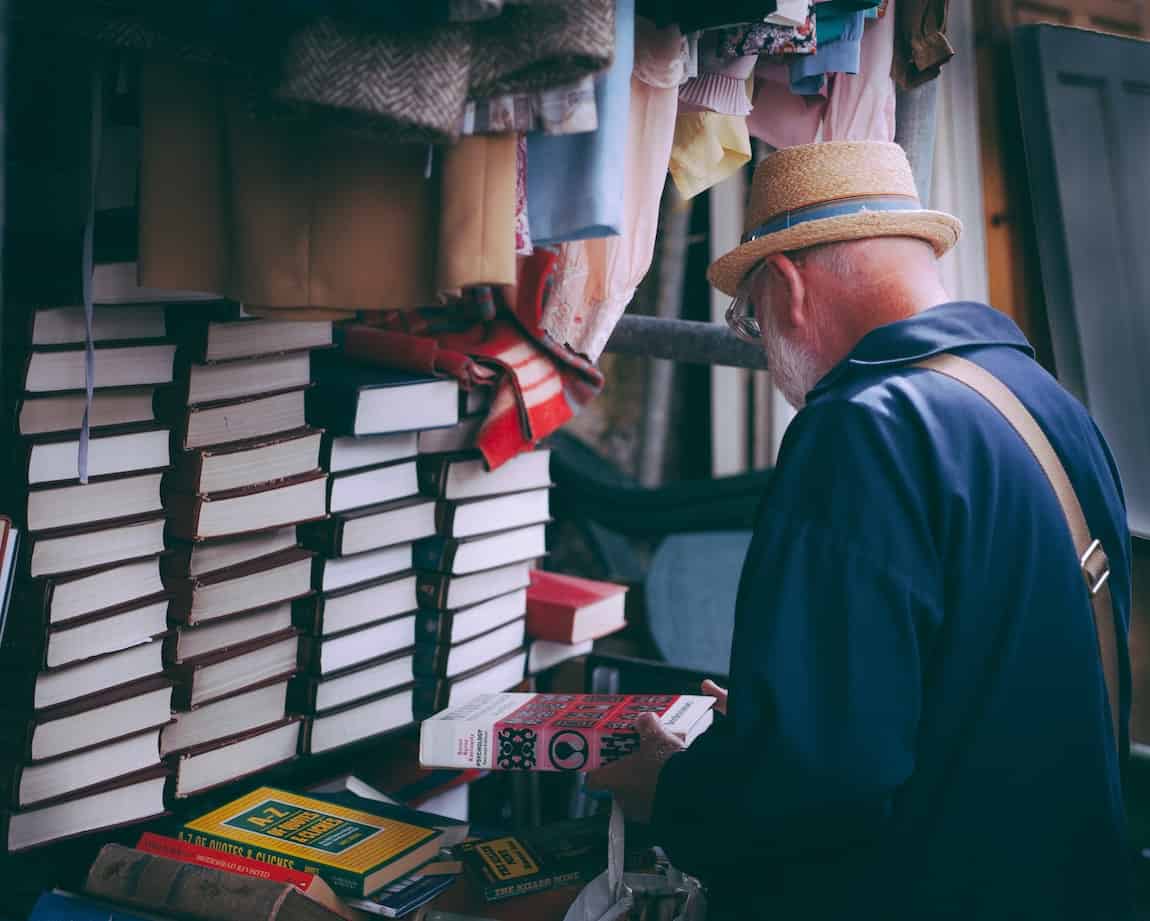 Photo by Clem Onojeghuo on Unsplash

Selling used textbooks has grown in popularity due to years of what has largely been seen as a predatory marketplace. One that favors colleges, universities, and publishers while victimizing the cash-strapped college student.

In the following article, we’re going to explore the inner workings of the used marketplace. We’ll be sharing tips for how to make it work for you and get the most out of yours if that’s what you’re hoping to accomplish. But first, a question:

What Is the Future of Textbooks?

For decades, a college textbook has cost exponentially more than the cost of its printing materials. Part of this is understandable as it takes a lot of research and preparation to produce the interior contents. The information in a textbook usually entails years of experiments and study.

In other words, there are hidden costs in a textbook you won’t find in a mass paperback rack. Even so, students have suspected for a long time they’ve been getting ripped off. Buying used reduces money out-of-pocket, thus making it easier for the student to afford it upfront and recoup the expenditure at the end of their course.

Digital books threaten that model, though it’s unlikely their print counterparts are going anywhere any time soon. That means there’s still money to be made (or at least recovered). But first, you have to know how to sell textbooks. And that’s what we’re about to show you.

1. Decide If You Want to Sell

As an individual, it’s difficult to get rich selling used books. For that reason, you may want to consider whether it’s worth your time to do so first and foremost. Consider some of the other alternatives, such as:

If you’ve weighed your options and still want to do it, then it’s time for the next step. Proceed!

Now that you know you want to do it, figure out just how many you plan to unload. Selling one textbook may not feel worth the effort, especially if you plan to do it online or in more than one location. But selling a batch at once is an efficient use of time.

There are plenty of options for selling your books. Some of the most common ones:

Figure out how you want to sell (flat-price or auction). Then, set aside the time to produce an attractive listing.

Getting top price will mean including at least one great photo of the actual product. Also, be clear in the textual description of the edition and materials covered.

Bad feedback on any of these sites can and will negatively impact your other listings. That’s highly important if you’re selling more than one at a time or close together.

Is selling online not really your thing? That’s okay. There are other ways to unload your books while getting something for your efforts.

One way is to sell it back to your campus bookstore or a nearby used bookseller. Don’t expect to get top-dollar. However, it will give you something and declutter your shelves.

A better alternative could be to set up an exchange on a local online flea market or with a neighboring university or underclassmen at your current school.

Realize that selling your book is about more than the money. Because truth be told, you’re going to sell it for less than you bought it.

Breaking even is a good goal unless you were forced to purchase the book new. If that’s the case, just look at the sale as a way to defray costs.

If you purchased it used, your expectation should be to break even. That way, making a few bucks profit will feel like a bigger win.

When selling online, free shipping is a good one. If you’re selling close to home, offer to deliver it to the buyer personally. You also might consider offering a discount on the workbook or a related textbook.

Do what you say you’ll do. If online, ship quickly. Online or offline, make sure the book you deliver is the one you advertised in contents and conditioning.

8. Sell Textbooks for Others

Get good enough at selling, and you may just be able to turn it into a lucrative side business. Usually, this involves taking a small cut of each book sold. You’ll have to move high volume for it to be impactful, but with the right connections and the right processes in place, it’s not an unrealistic way to make some extra money.

If selling a textbook is your goal, the eight steps we’ve presented here are good rules to follow. Best of luck in your efforts!