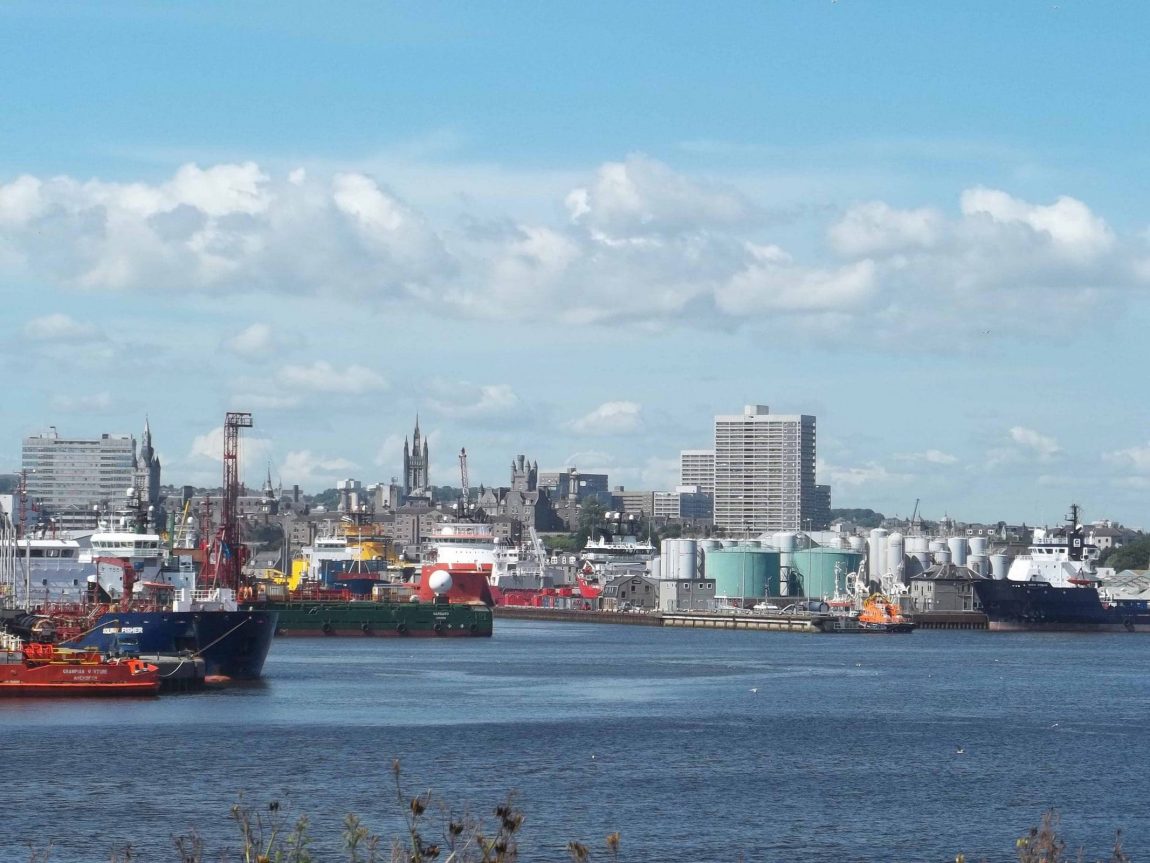 Aberdeen Listen/æbərˈdiːn/ is Scotland’s third most populous city, one of Scotland’s 32 local government council areas and the United Kingdom’s 29th most populous city, with an official population estimate of 220,420. Nicknames include the Granite City, the Grey City and the Silver City with the Golden Sands. During the mid-18th to mid-20th centuries, Aberdeen’s buildings incorporated locally quarried grey granite, which can sparkle like silver due to their high mica contents.