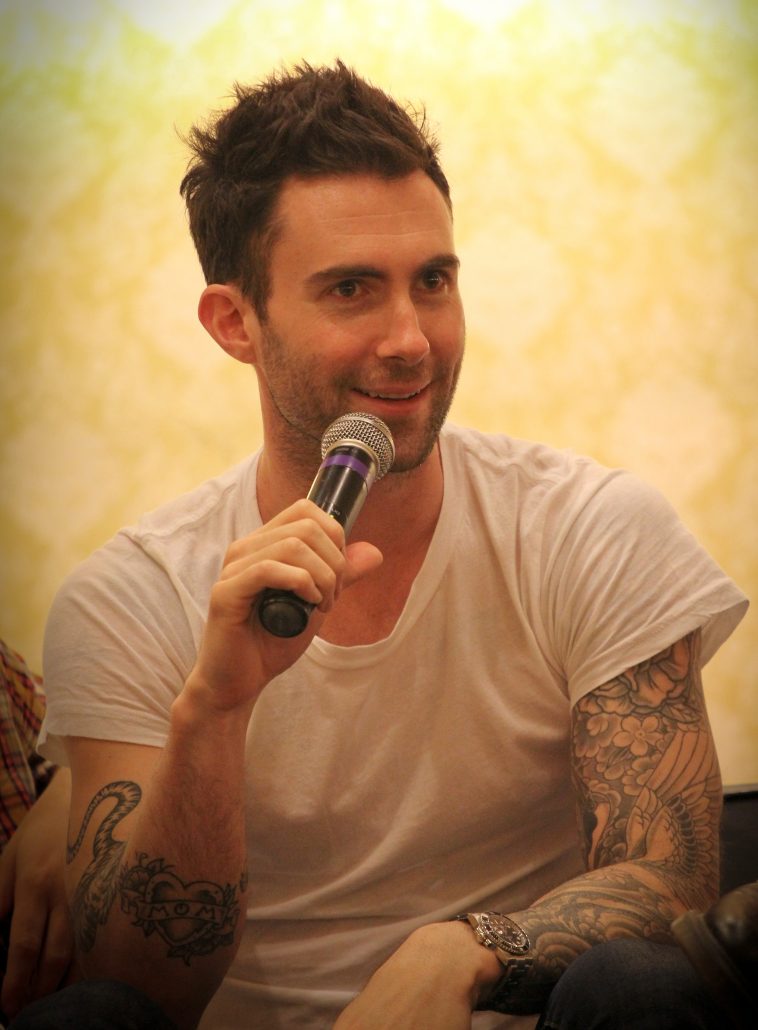 Adam Noah Levine (born March 18, 1979) is an American singer-songwriter, musician, entrepreneur and occasional actor, best known as the lead vocalist and front man of pop rock band Maroon 5. During his late teenage years, Levine co-founded indie pop band Kara’s Flowers and was its lead vocalist and guitarist. However, after the commercial failure of the their only album, The Fourth World, the band split up. Later, Levine reformed the band a fifth member was added to form Maroon 5.