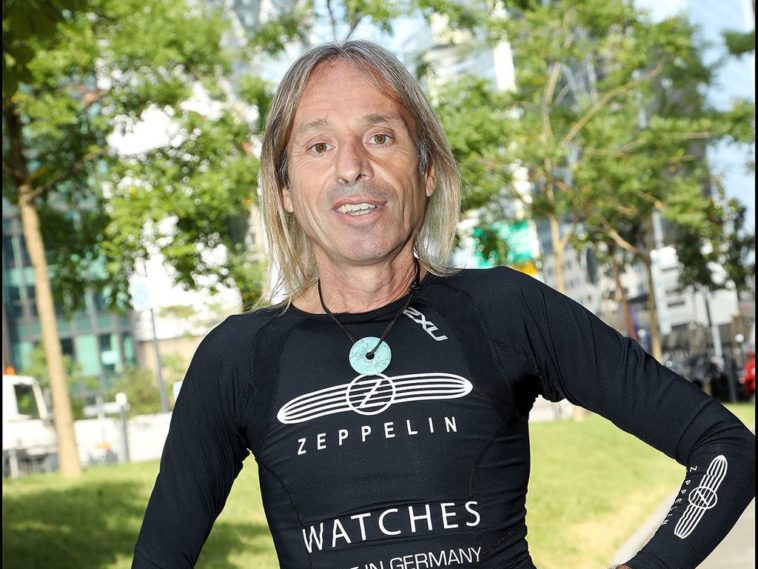 Alain Robert is a French rock climber who, after scaling the Eiffel Tower in 1988, had taken on many other tall buildings all over the world. He’s known as “the Human Spider” and has no climbing equipment except for a chalk bag that he carries with him to keep his hand from slipping off of rocks when there are none available. His most recent accomplishment was ascending London’s new Shard building (1128ft) which took only six hours without any safety gear whatsoever!