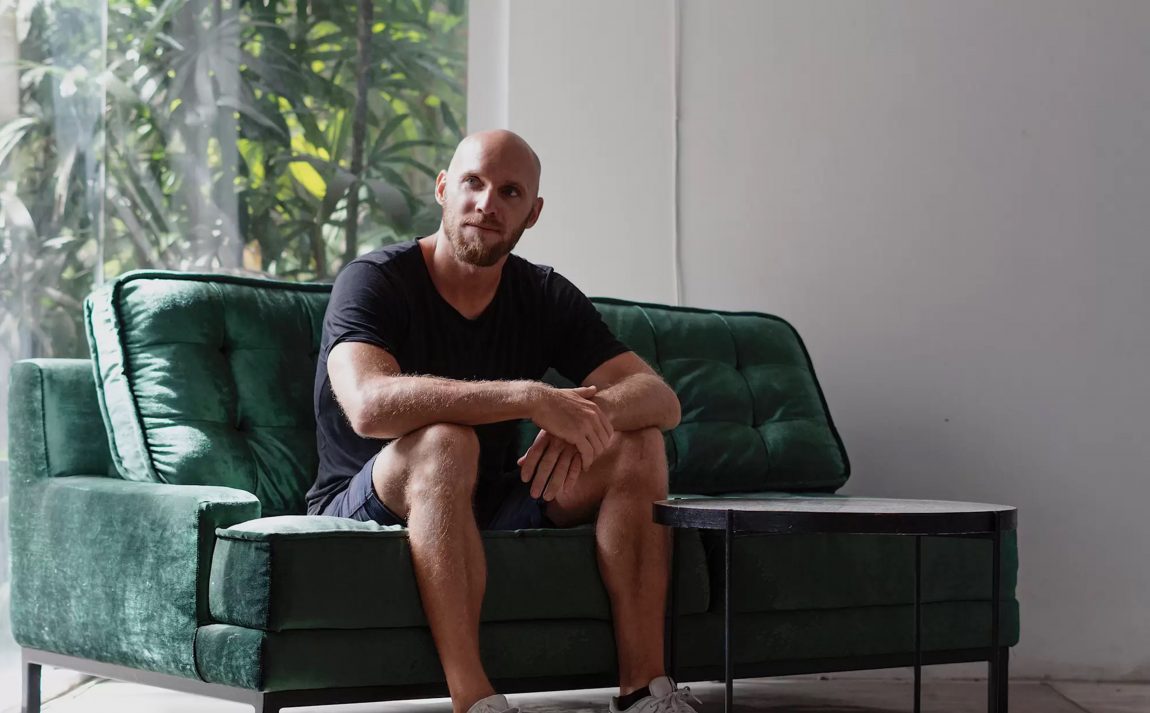 Alexis Dornier was born in Germany in 1981, where he grew up under the constant influence of the aviation industry. Dornier studied architecture at the Berlin University of the Arts after which he relocated to New York City to work as an architectural designer for Asymptote Architecture, OMA-NY and Rex between 2004-2007. 2013 marked a radical shift in Dornier’s life and career, when he decided to leave his western life behind and relocate to Ubud Bali where he began consulting on locally designed and built architectural projects. What began as architectural consultancy quickly evolved into wholistic, independent project designs of his own, with a rapidly growing body of work across the Balinese landscape. Dornier is now based in Ubud, working both locally and internationally on a mixture of residential and commercial project