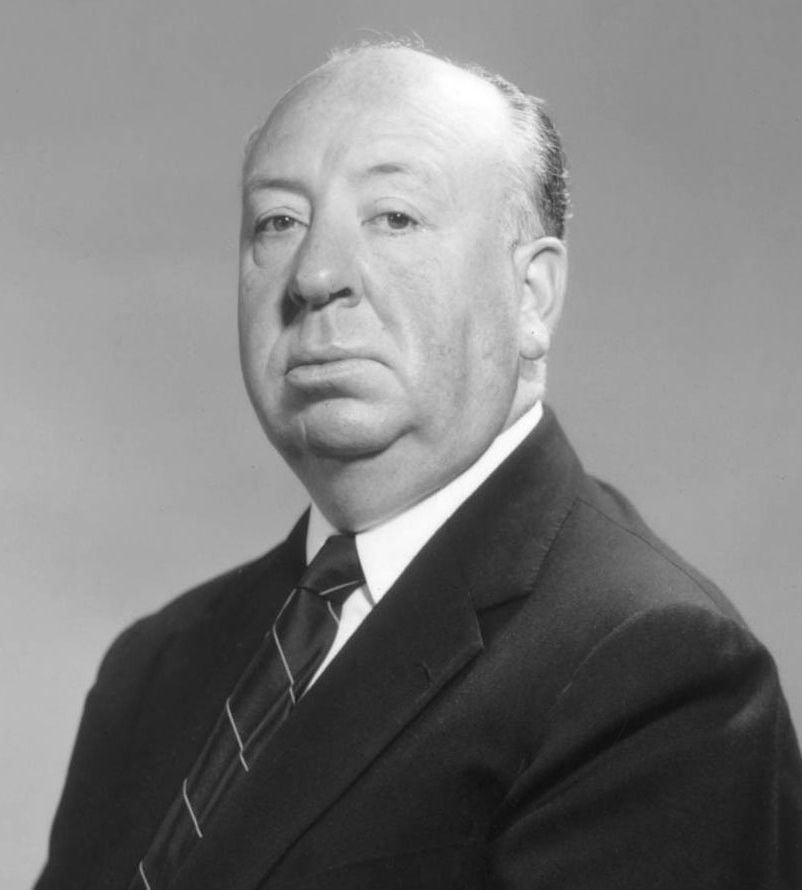 Sir Alfred Joseph Hitchcock, KBE (13 August 1899 – 29 April 1980) was an English film director and producer. He pioneered many techniques in the suspense and psychological thriller genres. After a successful career in British cinema in both silent films and early talkies, billed as England’s best director, Hitchcock moved to Hollywood in 1939. Over a career spanning more than half a century, Hitchcock fashioned for himself a distinctive and recognisable directorial style.