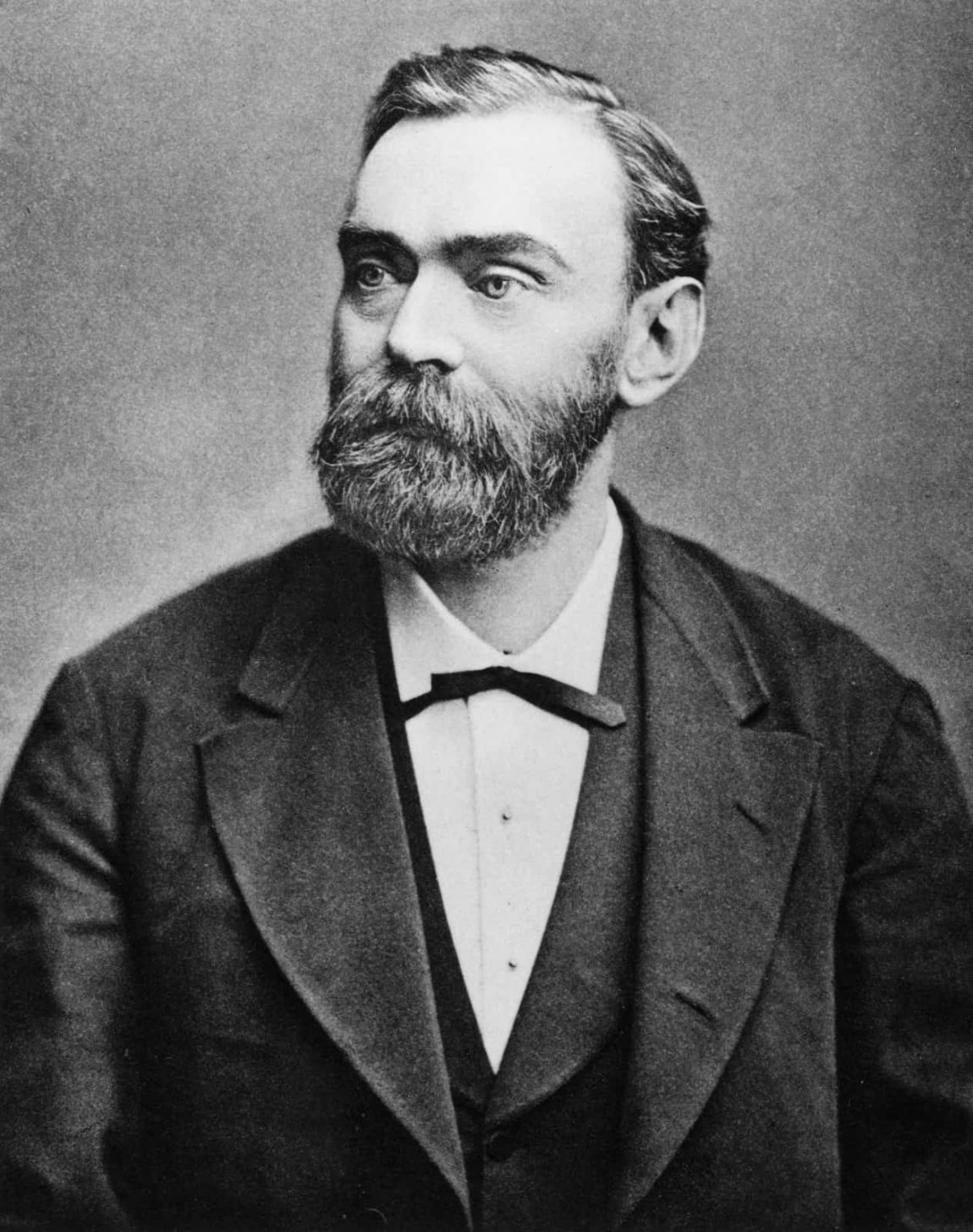 Alfred Bernhard Nobel (21 October 1833 – 10 December 1896) was a Swedish chemist, engineer, innovator, and armaments manufacturer. He was the inventor of dynamite. Nobel also owned Bofors, which he had redirected from its previous role as primarily an iron and steel producer to a major manufacturer of cannon and other armaments. Nobel held 350 different patents, dynamite being the most famous. He used his fortune to posthumously institute the Nobel Prizes.