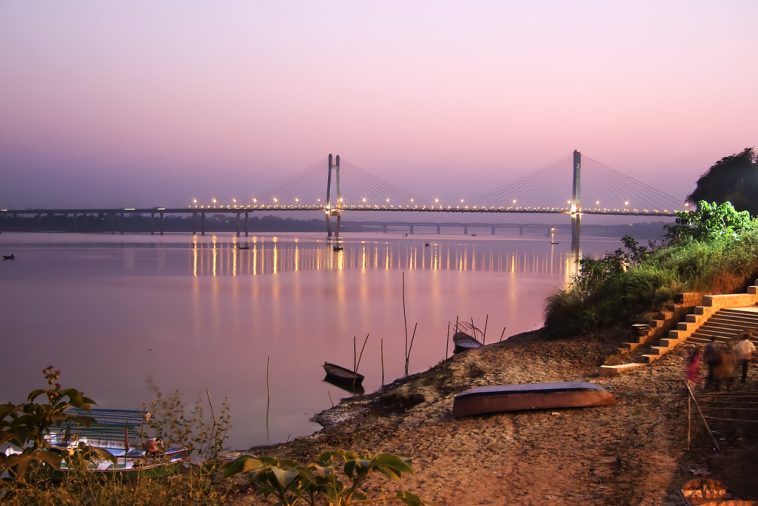 Allahabad (also known as Prayag, is a city in the north Indian state of Uttar Pradesh in India. It is the administrative headquarters of the Allahabad District. Allahabad is the seventh most populous city in Uttar Pradesh, with an estimated population of 1.74 million living in the city and district area. In 2011, it was ranked the world’s 130th fastest growing city.