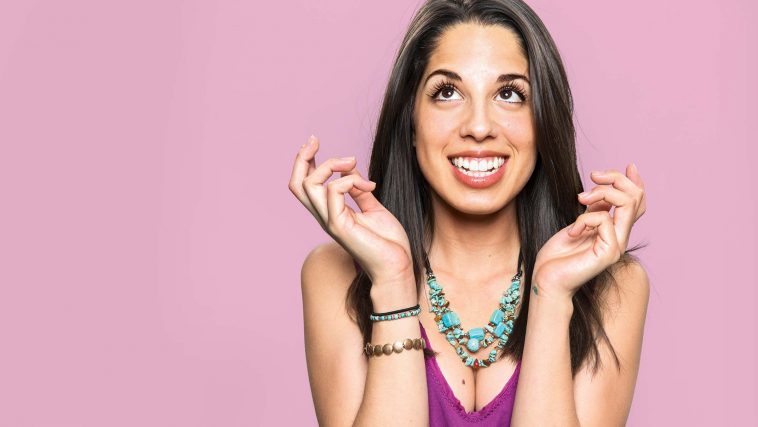 Amanda Oleander is a Los Angeles based fine artist. Oleander’s artwork became internationally recognized after working for E! Entertainment as their first in-house illustrator illustrating for their articles in 2014. In 2015 Oleander became full-time at home artist. She started to paint live from home and broadcast her work on a live streaming app, Periscope. Oleander’s art became viral after she gained a following of over half a million followers and attention in the media. She has been featured in The New York Mag, Seventeen, Cosmopolitan, Vanity Fair, and The Hollywood Reporter to name a few. Amanda is signed with United Talent Agency