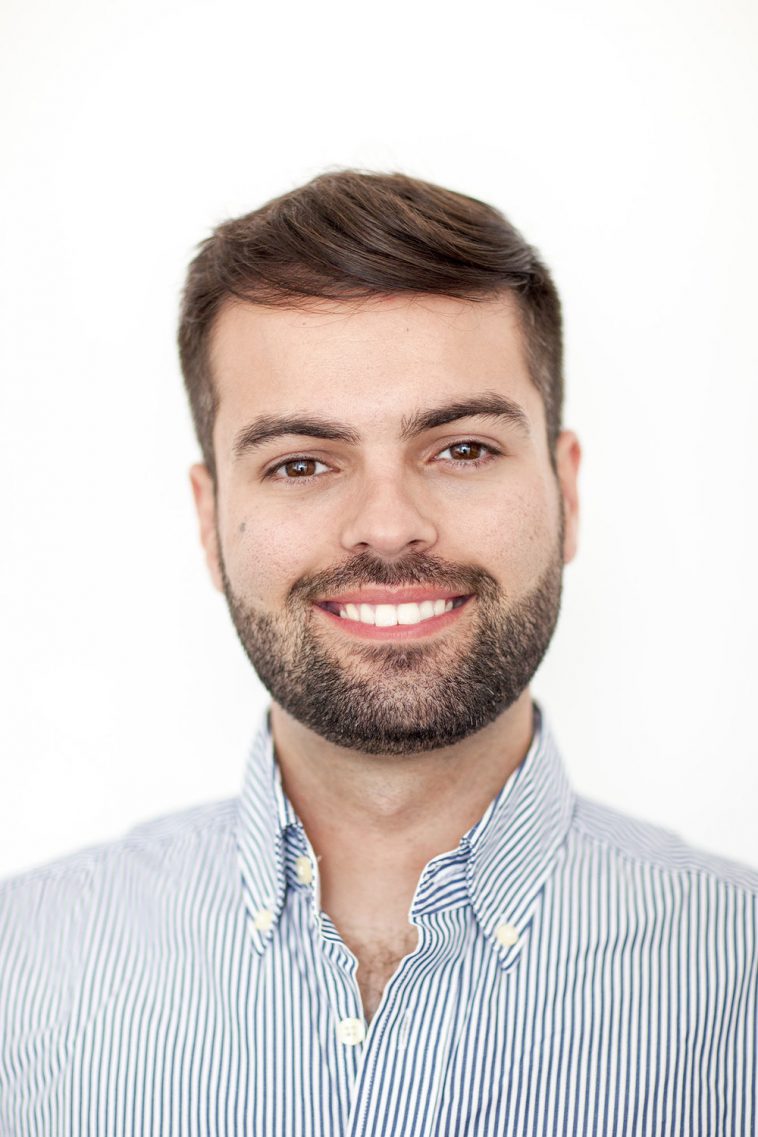 A fascination with the character that began when he had been a child headed Portuguese photographer André Vicente Gonçalves to capture nature in all its diversity on camera.

A smart decision. Since graduating with honors from Universidade Lusófona with a diploma in photography, Gonçalves has already impacted his profession with two stunning works, Windows of the World, and Doors of the World, each of which arose out of his growing admiration for the world’s architecture.

As diverse as that of nature, each area’s structure has its roots within not only its history, but in its culture, its language, and its very character, Gonçalves observed. Both of his functions record that diversity with photos of doors and windows from various areas of the planet. His eye for detail, in addition to for the story behind every photo, has caught the world’s attention.

Maybe the intrigue lies in the narrative itself, such as he puts it, “it isn’t always the most famous buildings, nor the most opulent, wherein lie the top stories.” The wear of time–the catastrophe of war or the rebirth of life afterward–is the stuff of Gonçalves’ work.

To locate the story behind each shot, his powers of observation beverage in the visual atmosphere where he belongs. Always trying to find the perfect balance of dark and light, the exquisite play of colors within every scene. That’s where his enthusiasm takes him–and he never wants to stop.

Gonçalves applies the same fire to all his photographs. Whether a commercial shoot for the tourism business or a gorgeous shot of a stone formation in character, clients know that every photograph that makes it beyond his critical attention will develop into a masterpiece.

In addition to his commercial work, Gonçalves intends to include more architectural studies to his collection. His dream, he shares, is to collect photographs of windows from every state of the world.