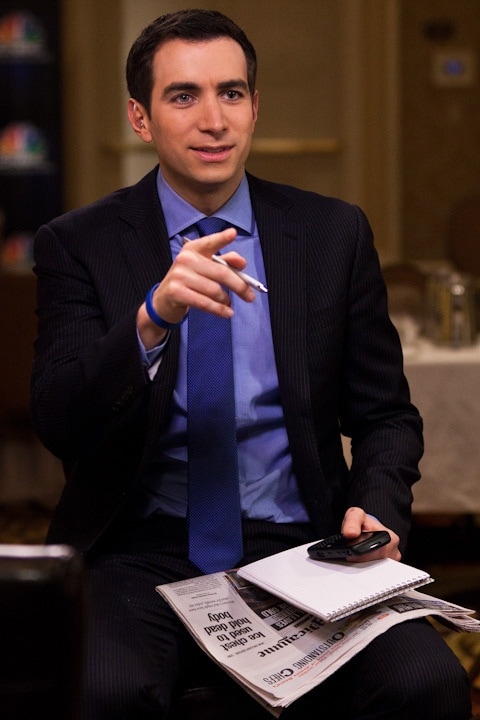 Andrew Ross Sorkin (born February 19, 1977) is a Gerald Loeb Award-winning American journalist and author. He is a financial columnist for The New York Times and a co-anchor of CNBC’s Squawk Box. He is also the founder and editor of DealBook, a financial news service published by The New York Times. He wrote the bestselling book Too Big to Fail (2009) and co-produced a movie adaptation of the book for HBO Films (2011).