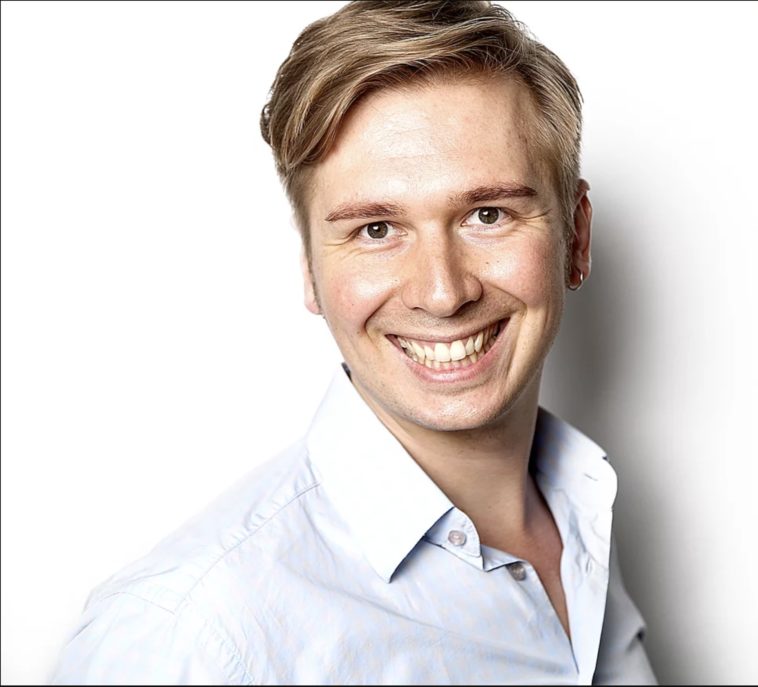 Andrew Tarusov was born in 1986 in Russia. He studied at VGIK and after working for 10 years as an illustrator and animator, he now lives with his wife and two lovely dogs in Los Angeles, California.

He has always had a strong passion for pin-ups, comics and animations. In 2011 he participated in the Moscow Comic-Con (MCW) where he showed off his personal exhibit of artwork. Andrew also held a game of thrones exhibition back on June 8th to 26th at Solyanka which showcased some of his work from Game of Thrones.