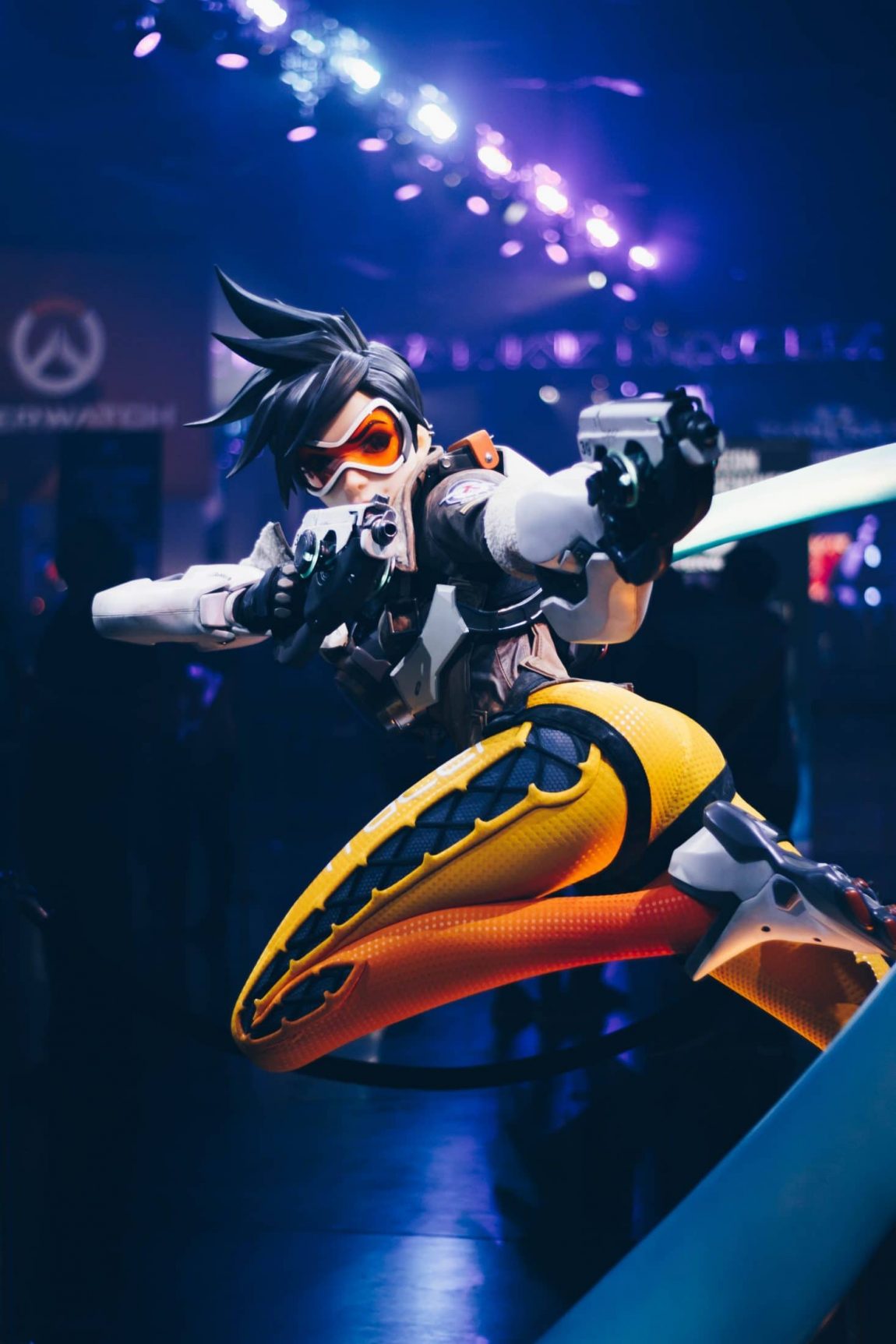 are Japanese animated productions featuring hand-drawn or computer animation. Anime includes animated television series, short films and full-length feature films. The word is the abbreviated pronunciation of “animation” in Japanese. In English, the term is defined as a Japanese-disseminated animation style often characterized by colorful graphics, vibrant characters and fantastic themes. The intended meaning of the term sometimes varies depending on the context.