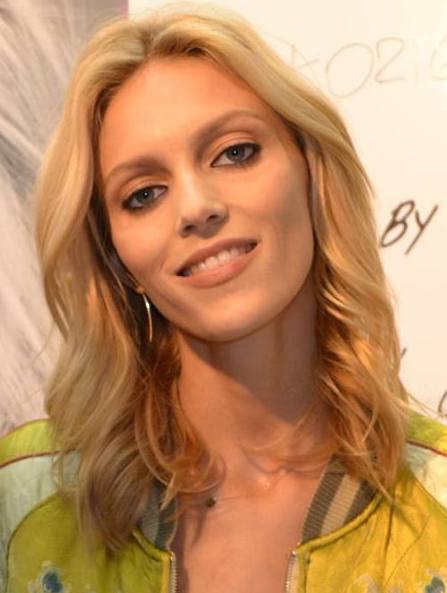 Anja Rubik is a supermodel whose unique beauty and charm has captivated audiences for decades. She was born on December 3, 1978 in Warsaw Poland. She now lives with her husband Jay Joplin in New York City where they are both highly involved with the fashion industry. Anja’s modeling career began to take off when she was discovered at age 13 by Eileen Ford of Elite Model Management on an international scouting trip through Europe. She then went on to work extensively as a runway model before making her first appearance — though unnamed —on America’s Next Top Model Cycle 3 Episode 7 during Tyra Banks’ introduction sequence that features elite models from around the world who had been successful working under contract or freelancing throughout Asia over the last few years.

She is a model and she has been in the industry since 1994.