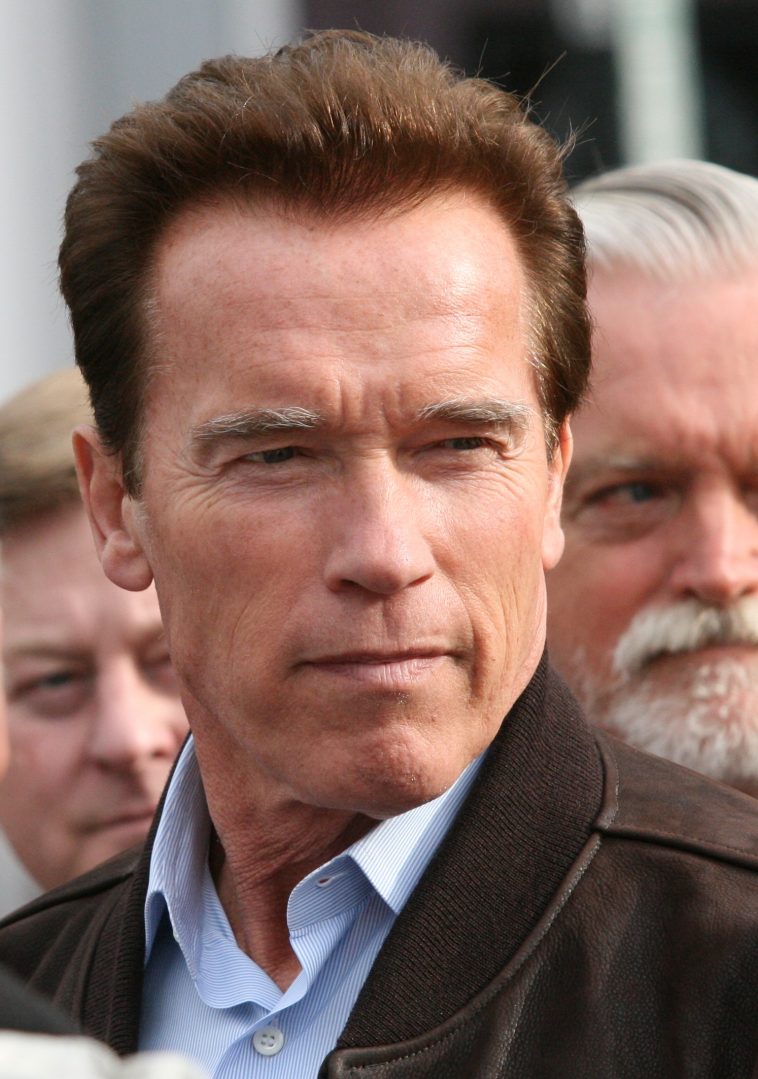 Arnold Alois Schwarzenegger is an Austrian and American former professional bodybuilder, actor, producer, director, businessman, investor, and politician. Schwarzenegger served two terms as the 38th Governor of California from 2003 until 2011. Schwarzenegger began weight training at the age of 15. He won the Mr. Universe title at age 20 and went on to win the Mr. Olympia contest seven times.