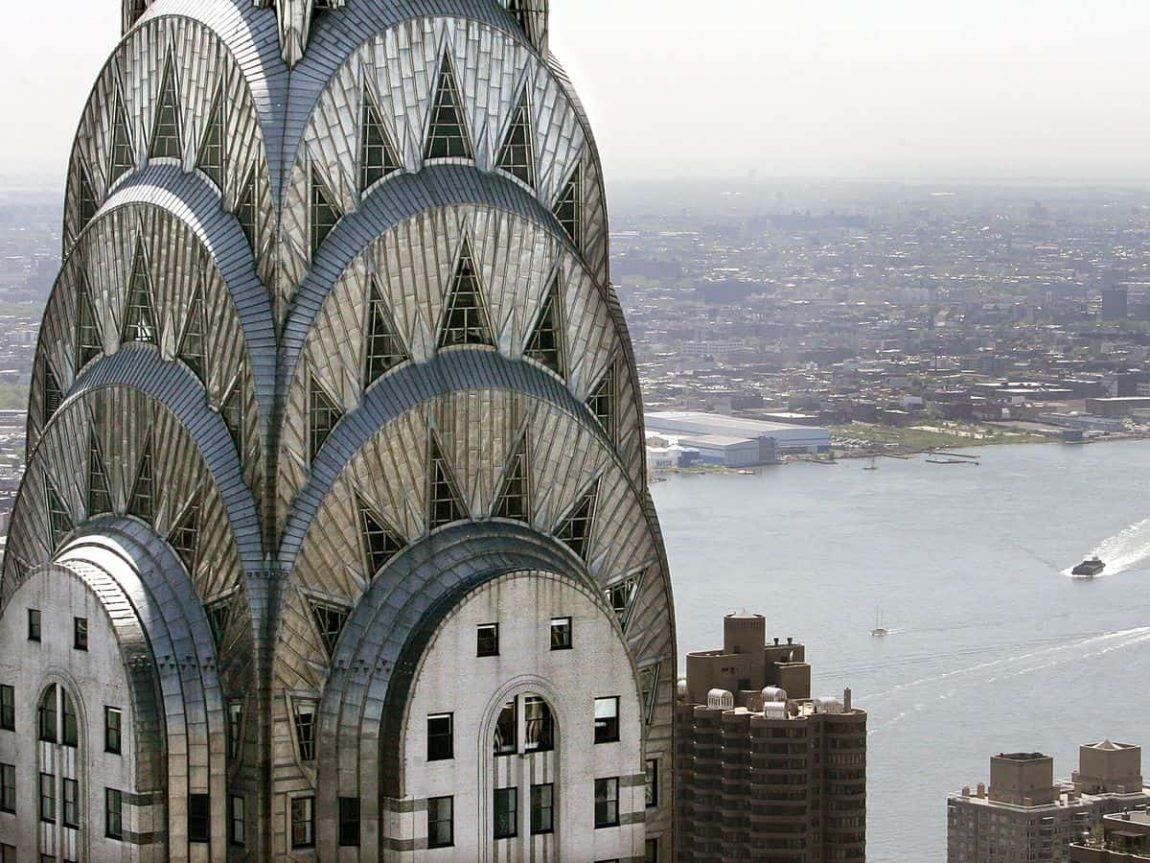 Art Deco, or Deco, is an influential visual arts design style which first appeared in France during the 1920s, flourished internationally during the 30s and 40s, then waned in the post-World War II era. It is an eclectic style that combines traditional craft motifs with Machine Age imagery and materials. The style is often characterized by rich colors, bold geometric shapes, and lavish ornamentation. Deco emerged from the Interwar period when rapid industrialization was transforming culture.