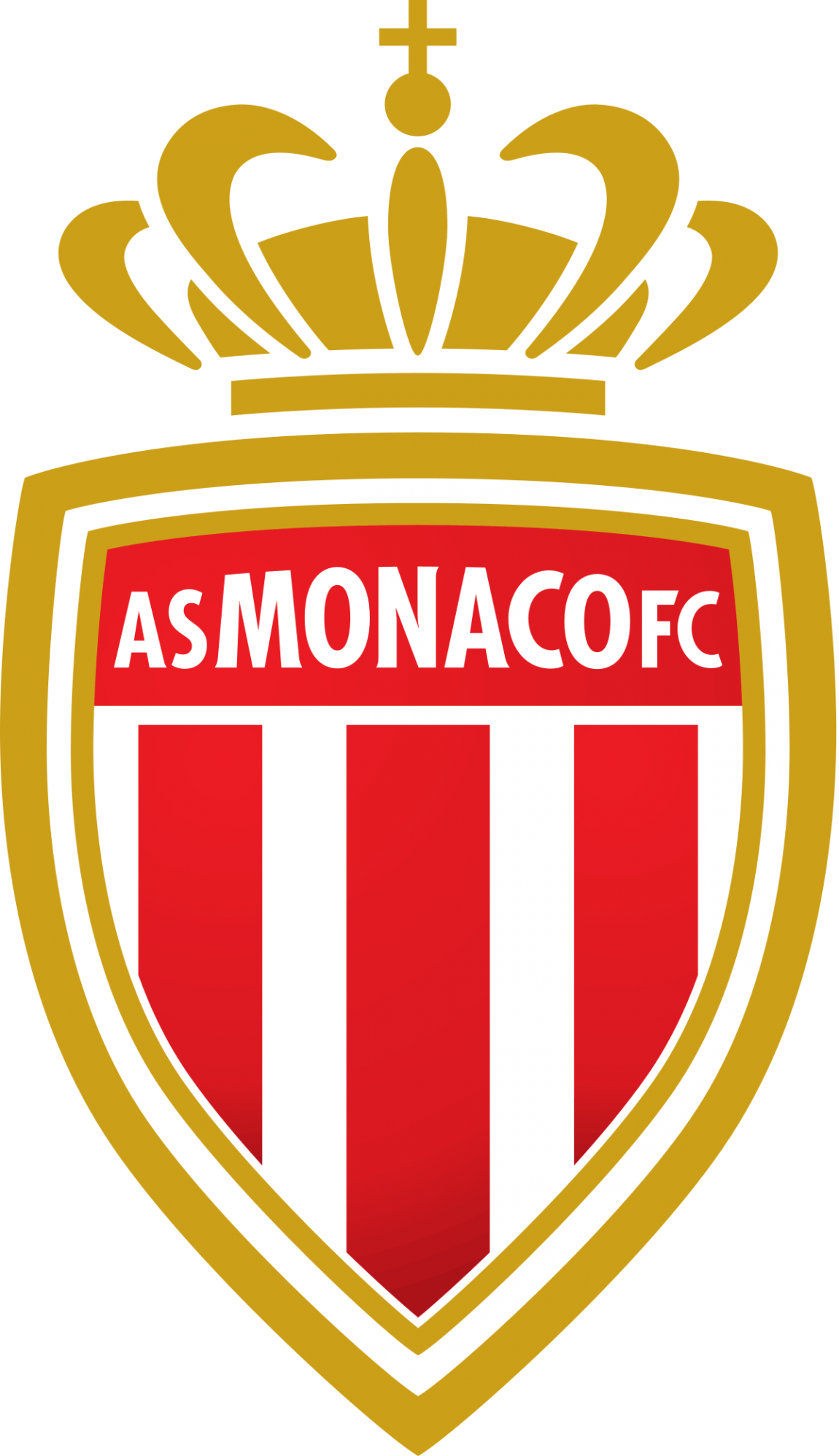 Association Sportive de Monaco Football Club commonly referred to as AS Monaco or simply Monaco are a French-registered Monegasque-based football club. The club was founded in 1924 and currently play in Ligue 2, the second tier of French football. The team plays its home matches at the Stade Louis II located within Fontvieille. Monaco is managed by Claudio Ranieri and captained by Andreas Wolf.