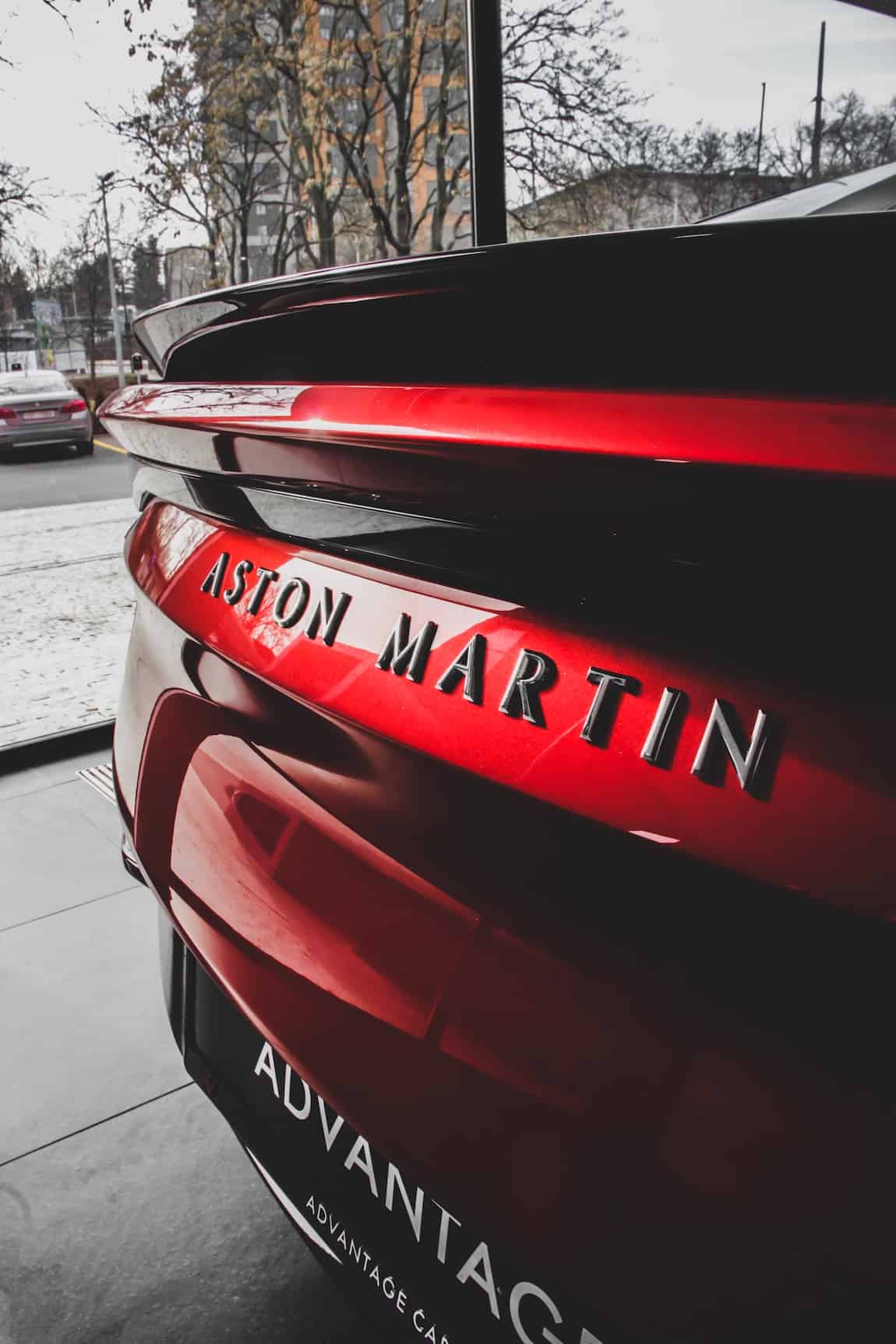 Photo by Viktor Theo on Unsplash

Aston Martin Lagonda Limited is a British manufacturer of luxury sports cars. It was founded in 1913 by Lionel Martin and Robert Bamford. From 1994 until 2007, Aston Martin was a wholly owned subsidiary of the Ford Motor Company, becoming part of Ford’s Premier Automotive Group when it was formed in 2000. In March 2007, a consortium of investors purchased 90% of Aston Martin for £479 million, with Ford retaining a £40 million stake.