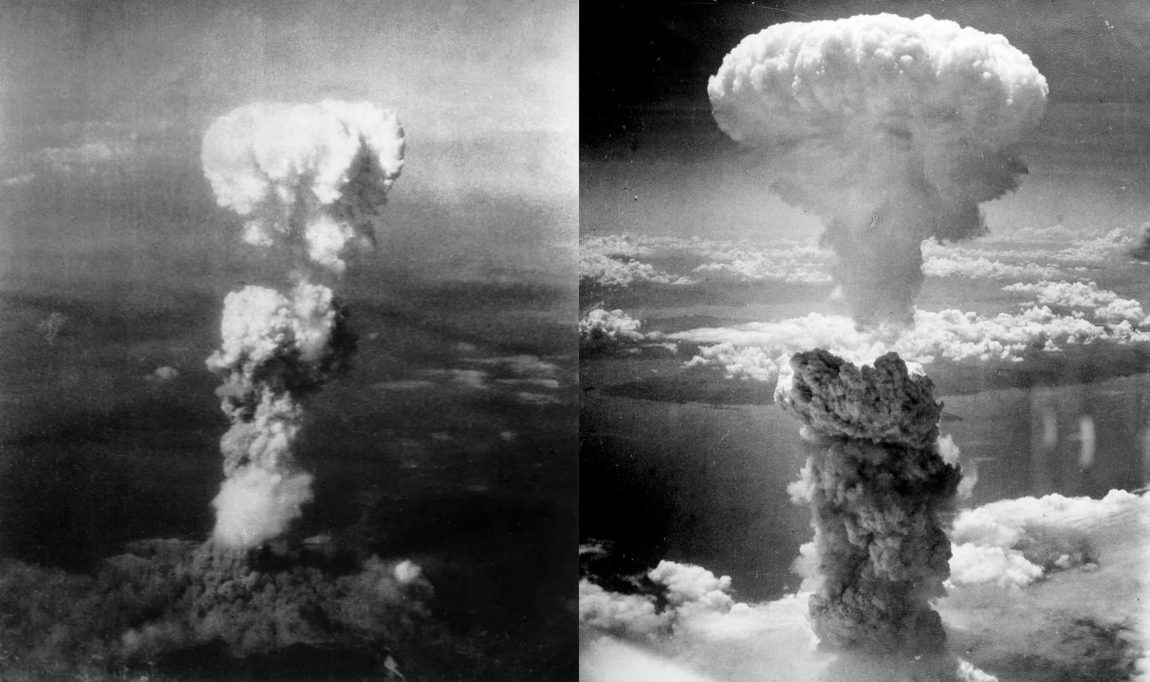 The atomic bombings of the cities of Hiroshima and Nagasaki in Japan were conducted by the United States during the final stages of World War II in 1945. These two events represent the only use of nuclear weapons in warfare to date. Following a firebombing campaign that destroyed many Japanese cities, the Allies prepared for a costly invasion of Japan. The war in Europe ended when Nazi Germany signed its instrument of surrender on 8 May, but the Pacific War continued.