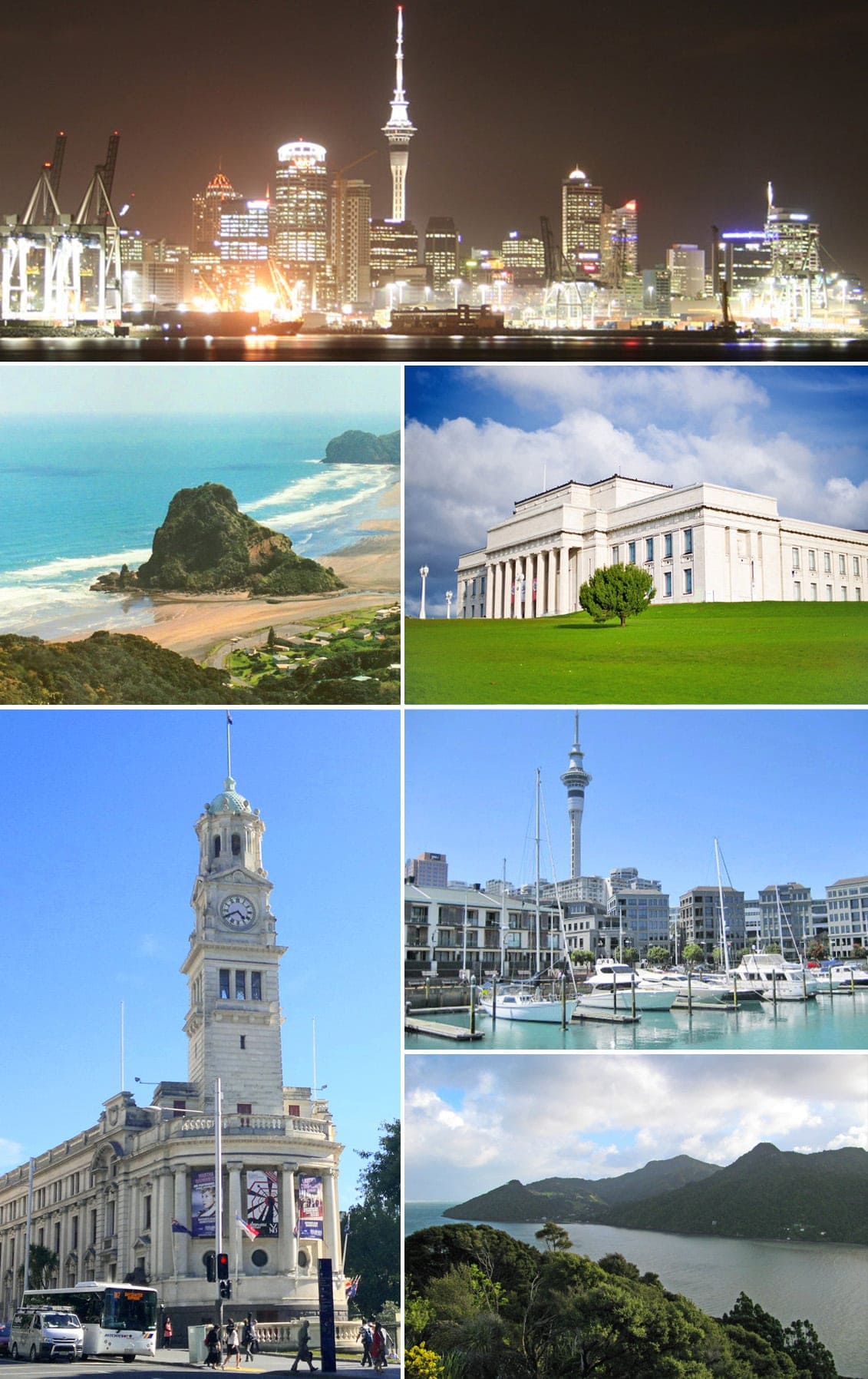 The Auckland metropolitan area, in the North Island of New Zealand, is the largest and most populous urban area in the country. It has 1,397,300 residents, which is percent of the country’s population. Auckland has the largest Polynesian population of any city in the world. In Māori, Auckland’s name is Tāmaki Makaurau and the transliterated version of Auckland is Ākarana.