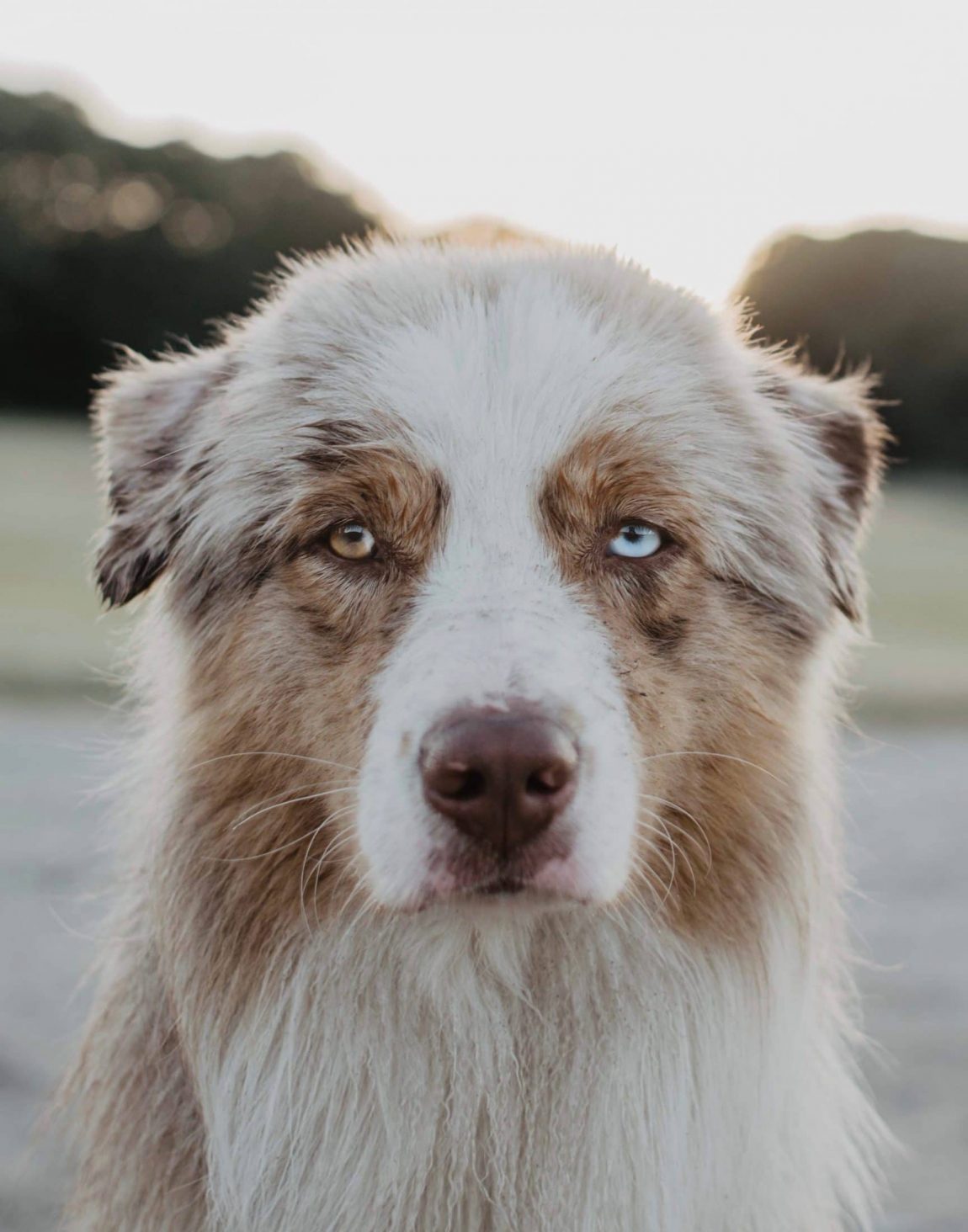 Photo by Amelia Barklid on Unsplash

The Australian shepherd, commonly known as an Aussie, is a breed of herding dog that was developed on ranches in the western United States. Despite its name, the breed was not developed in Australia, but rather in the United States where they were seen in the West as early as the 1800s. They acquired the name because some were used to herd Australian sheep. The breed rose gradually in popularity with the boom of western riding after World War I.