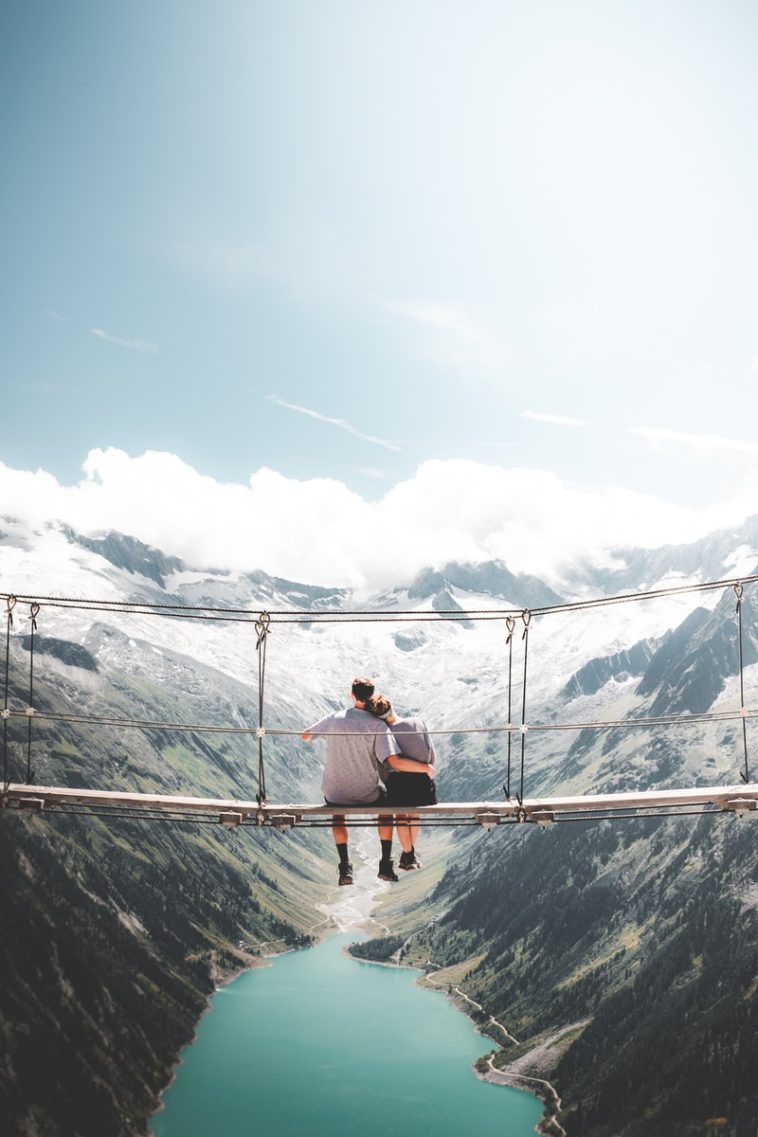 Austrians are a Germanic ethnic group, consisting of the population of the Republic of Austria and its historical predecessor states who share a common Austrian culture and Austrian descent. The English term Austrians was applied to the population of Habsburg Austria from the 17th or 18th century. Subsequently, during the 19th century, it referred to the citizens of the Empire of Austria (1804–1867), and from 1867 until 1918 to the citizens of Cisleithania.