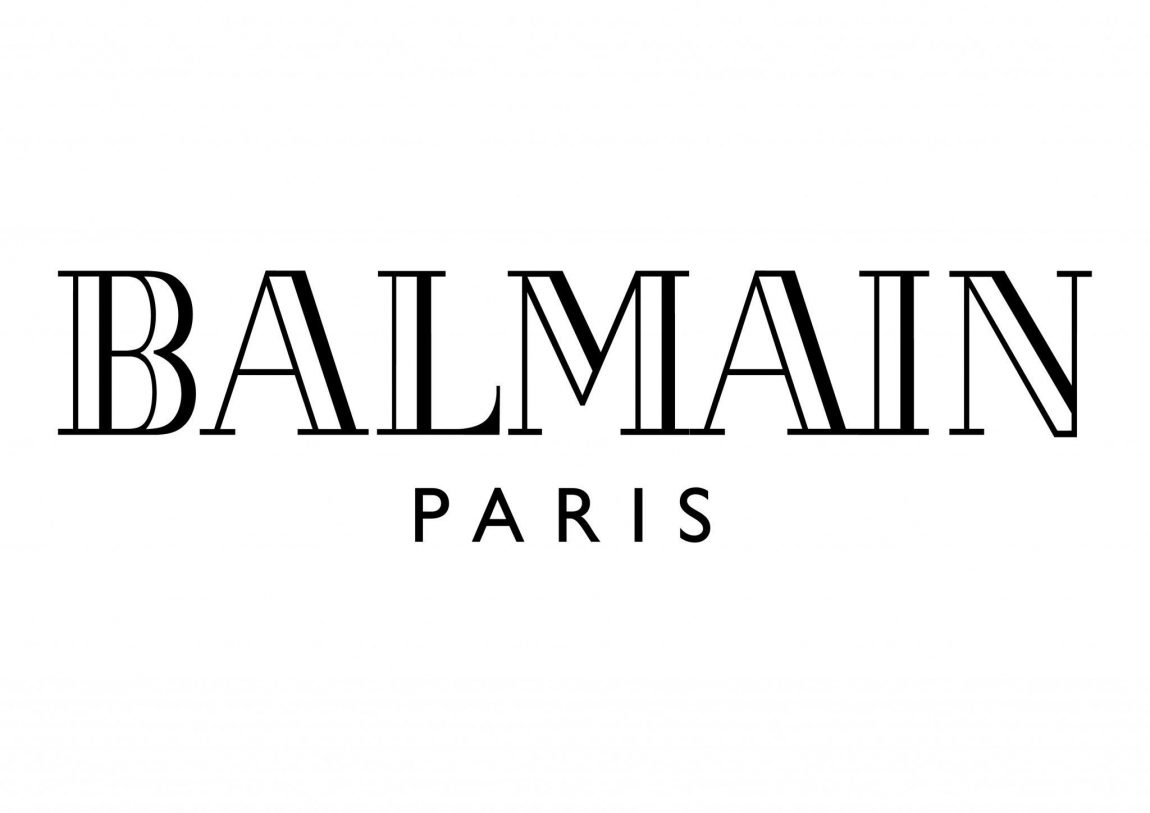 Balmain is a fashion house that was founded by Pierre Balmain. In the period following World War II, Pierre Balmain was “a king of French fashion” and outfitted stars including Ava Gardner and Brigitte Bardot and the Nicaraguan first lady Hope Portocarrero. His most famous client was Queen Sirikit of Thailand. After Pierre Balmain’s death in 1982, the house was led by Erik Mortensen, described by Vogue as Pierre Balmain’s “right hand. ” Oscar de la Renta led the house between 1993 and 2002.