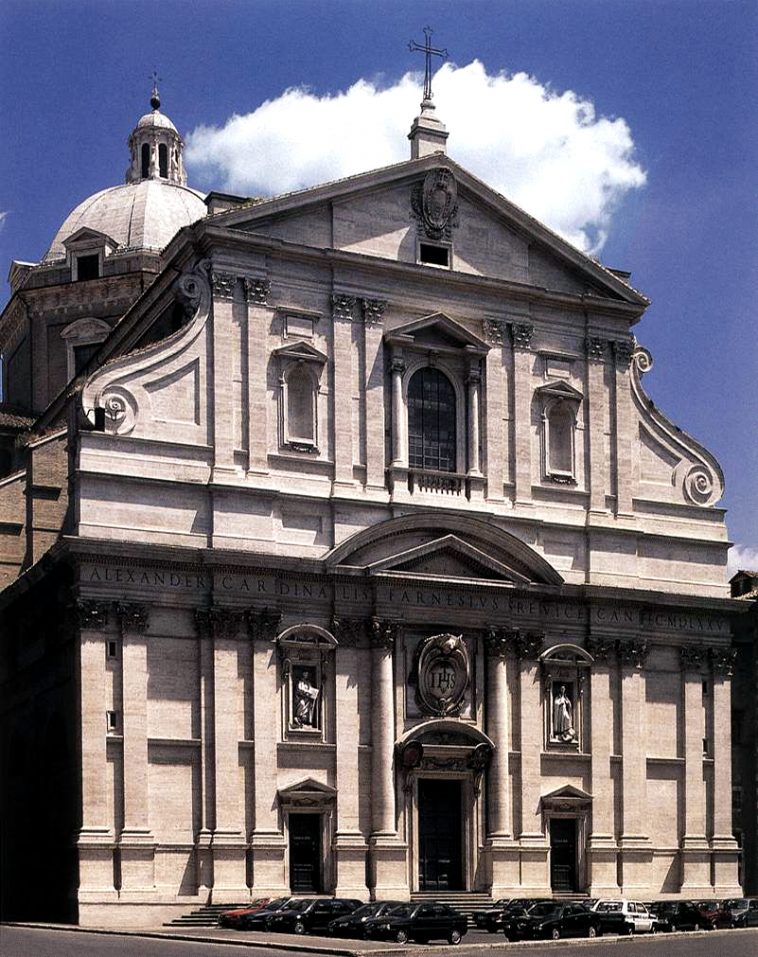 Baroque architecture is the building style of the Baroque era, begun in late 16th century Italy, that took the Roman vocabulary of Renaissance architecture and used it in a new rhetorical and theatrical fashion, often to express the triumph of the Catholic Church and the absolutist state. It was characterized by new explorations of form, light and shadow and dramatic intensity.