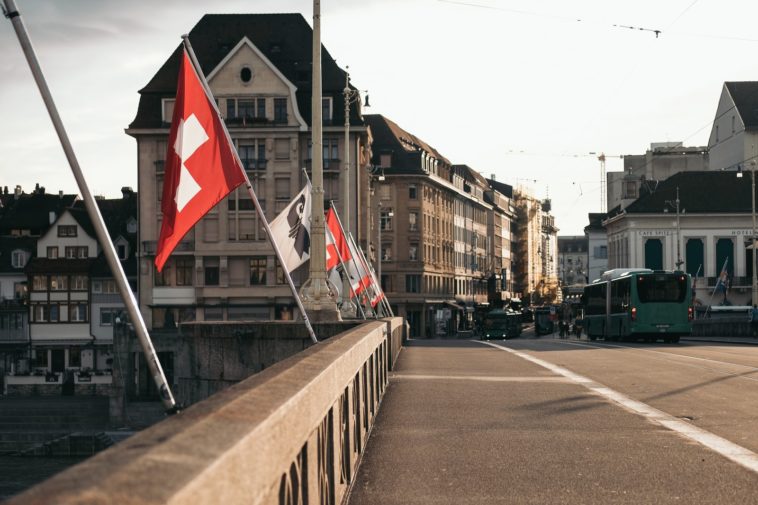 Basel or Basle is Switzerland’s third most populous city with about 166,000 inhabitants. Located where the Swiss, French and German borders meet, Basel also has suburbs in France and Germany. In 2011, the Basel agglomeration was the third largest in Switzerland with a population of 500,600 in 74 municipalities in Switzerland and an additional 53 in neighboring countries (municipal count as of 2000). The tri-national metropolitan area has around 830,000 inhabitants in 226 municipalities.