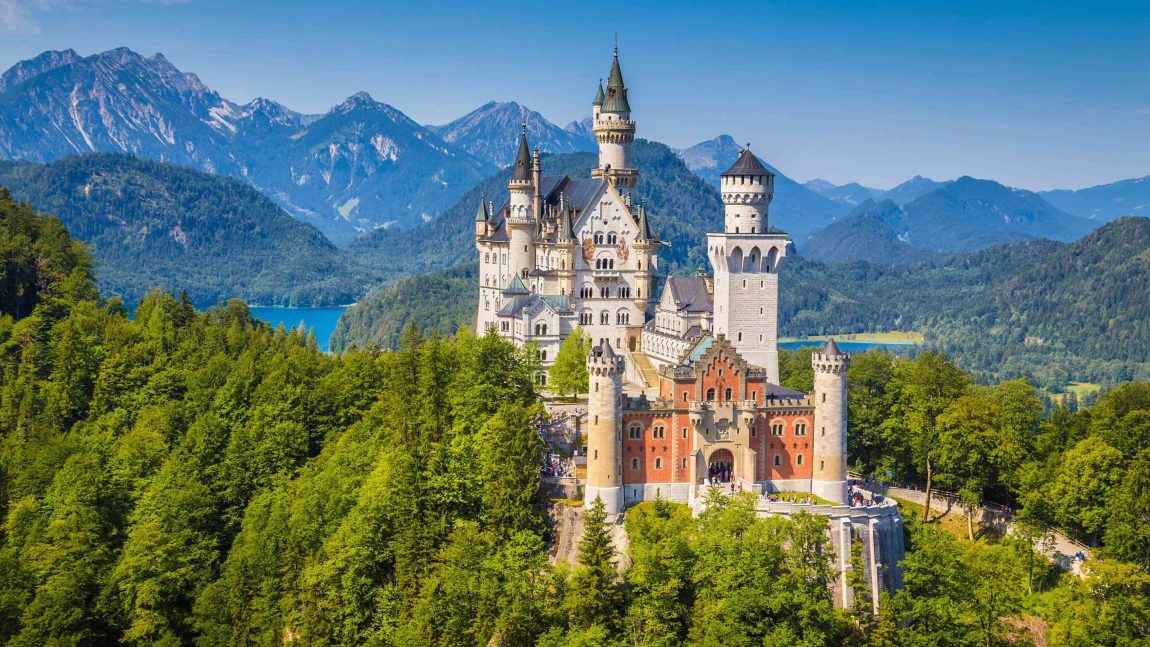 The Free State of Bavaria, is a state of Germany, located in the southeast of Germany. With an area of 70,548 square kilometres, it is the largest state by area, forming almost 20% of the total land area of Germany. Bavaria is Germany’s second most populous state, with 12.5 million inhabitants, more than any of the three sovereign nations on its borders. Bavaria’s capital and largest city is Munich, the third largest city in Germany.