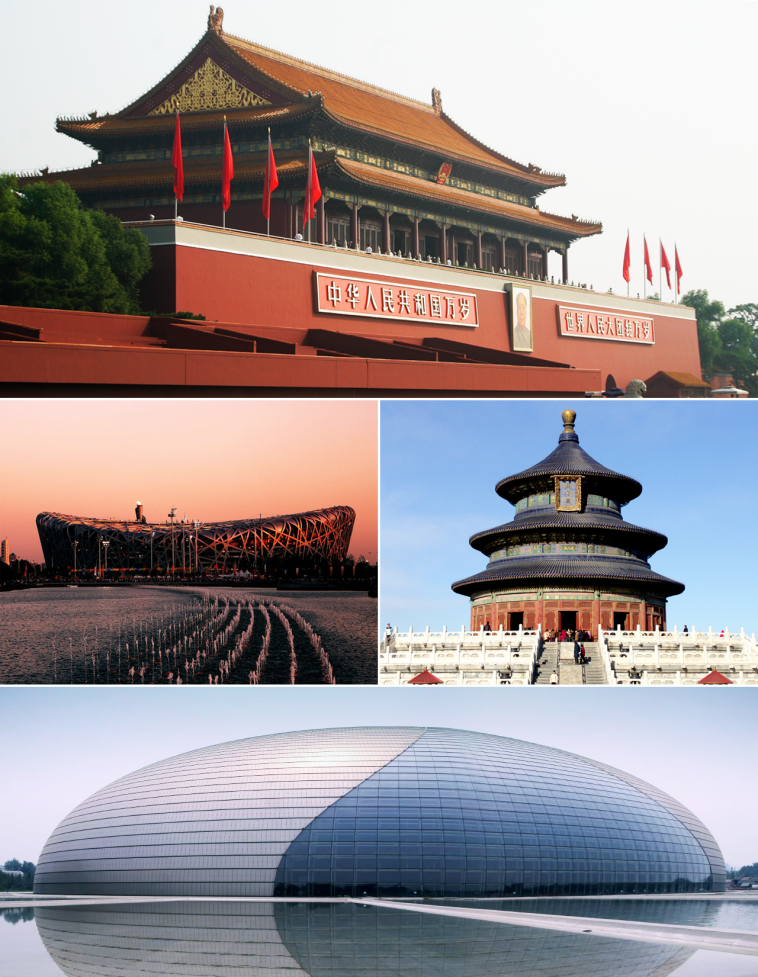 Beijing, sometimes romanized as Peking, is the capital of the People’s Republic of China and one of the most populous cities in the world. The population as of 2012 was 20,693,000. The metropolis, located in northern China, is governed as a direct-controlled municipality under the national government, with 14 urban and suburban districts and two rural counties. Beijing Municipality is surrounded by Hebei Province with the exception of neighboring Tianjin Municipality to the southeast.