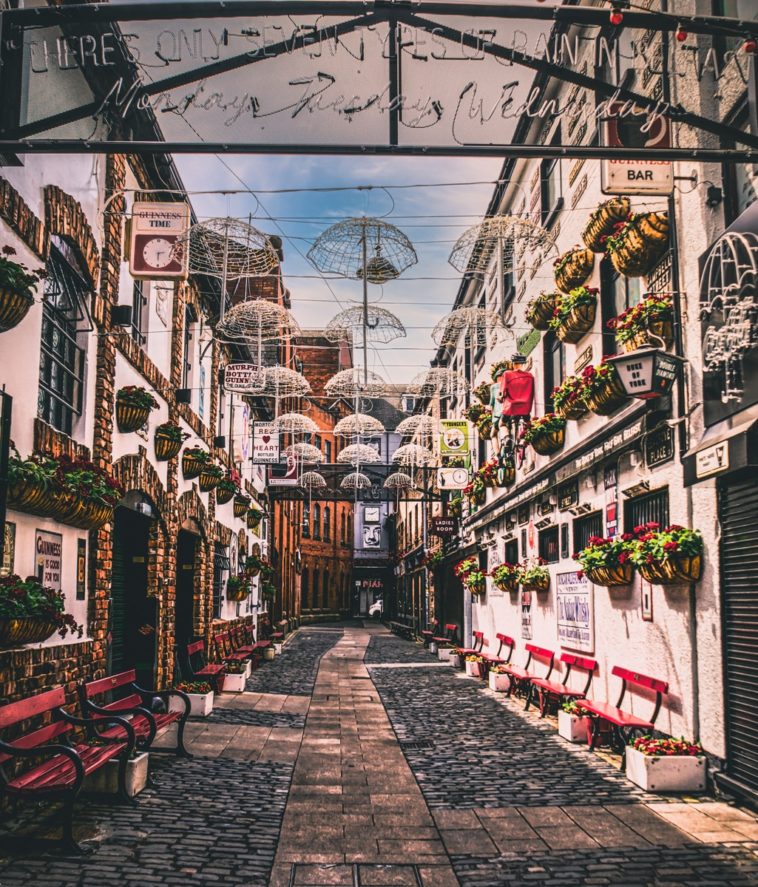 Belfast is the capital of, and largest city in, Northern Ireland. Most of Belfast is in County Antrim, but parts of East and South Belfast are in County Down. It is on the flood plain of the River Lagan. By population, it is the fourteenth largest city in the United Kingdom and second largest on the island of Ireland. It is the seat of the devolved government and legislative Northern Ireland Assembly.