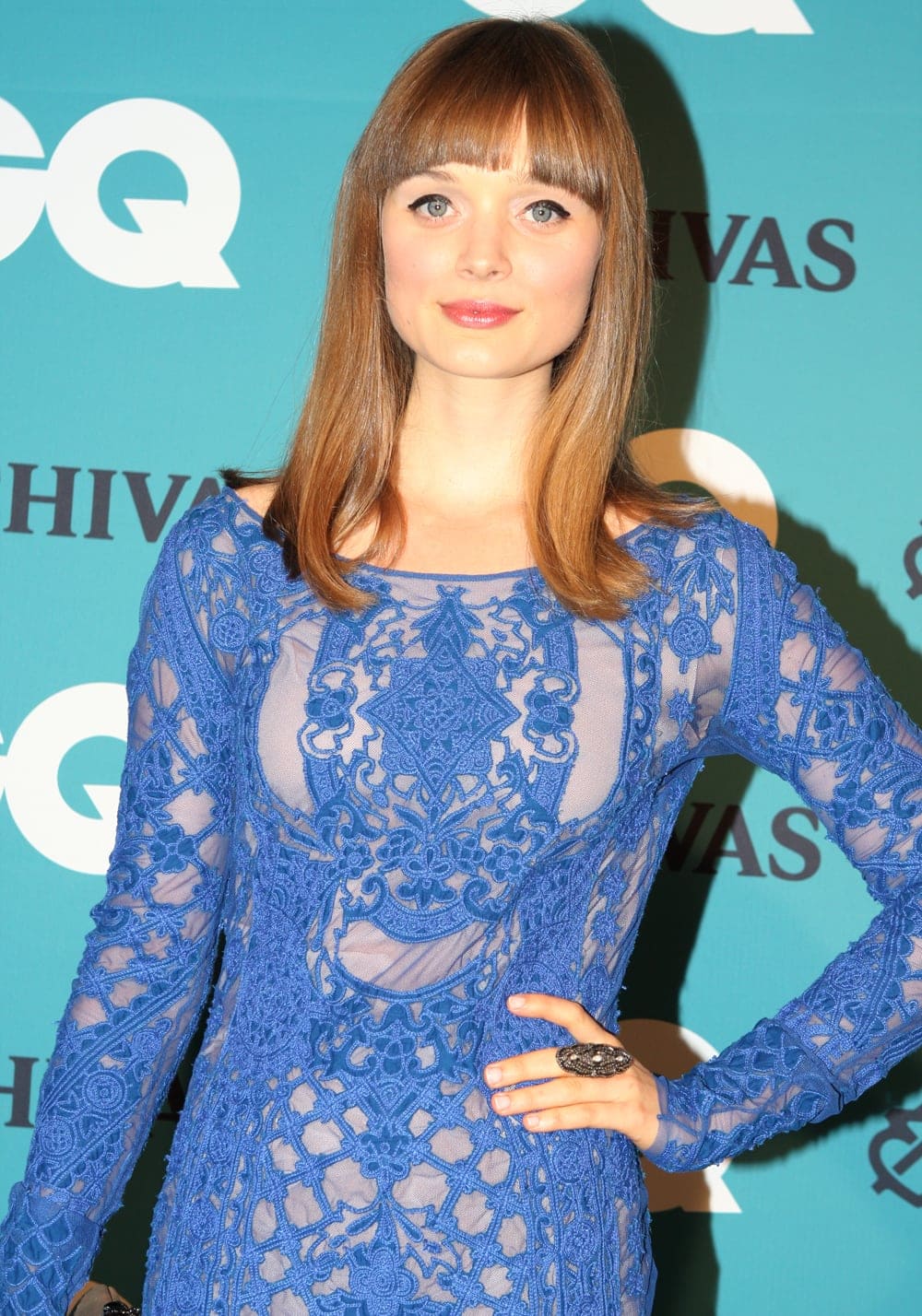 Isabella “Bella” Heathcote (born 3 March 1988) is an Australian actress. She is best known for playing Amanda Fowler on the Australian television soap opera Neighbours. Heathcote was born in Melbourne, Australia and her father was a lawyer. She attended Korowa Anglican Girls School. She began her career in 2008. In May 2010, she was a recipient of a Heath Ledger Scholarship. In December 2010, Heathcote was cast in David Chase’s film Not Fade Away.