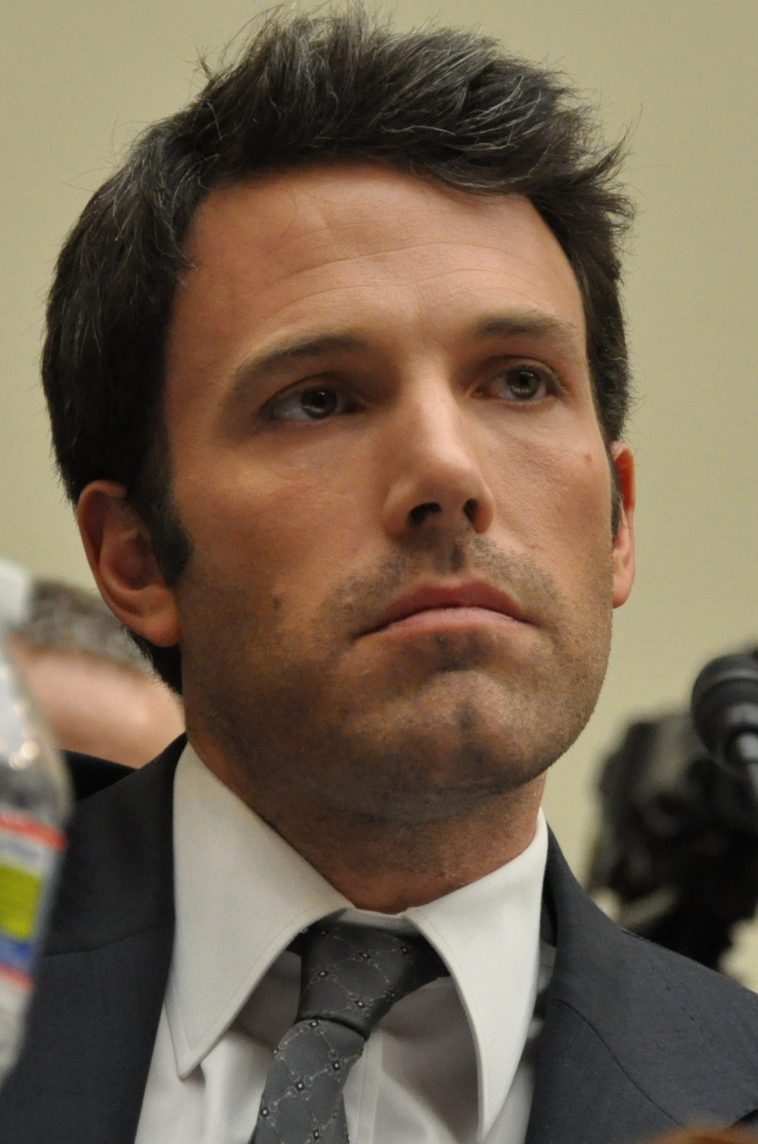 Benjamin Géza Affleck-Boldt (born August 15, 1972), better known as Ben Affleck, is an American film director, actor, producer, and screenwriter. He first came to attention for his performances in Kevin Smith’s films such as Mallrats (1995), Chasing Amy (1997), and Dogma (1999). In 1997, Affleck gained recognition as a writer when he won the Academy Award and Golden Globe Award for best original screenplay for Good Will Hunting (1997), which he co-wrote with actor Matt Damon.