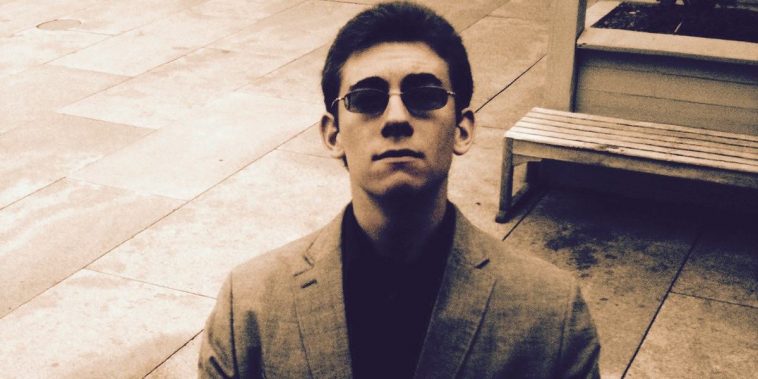 Benjamin Sack is an American artist who received his BFA from Virginia Commonwealth University in 2011. Sack’s work explores structure as a versatile medium capable of expressing the exceptional space between realism and abstraction; in which interpretation and our ability to create meaning is in flux. In this space, Sack, supplied with pencil and ink, encapsulates both the infinite and infinitesimal. His work invites the eye to research drawings of the “big picture,” to gaze into a kaleidoscope of histories and to look further to the ancestral world of lines and dots.

Sack was the graphics winner in the International Arts Festival sponsored by the Museum of Russian artwork. At precisely the exact same institution, he had been given a solo exhibition. Lately, Sack was the artist at home for four months onboard the m/s Amsterdam on its grand voyage that circumnavigated the planet.