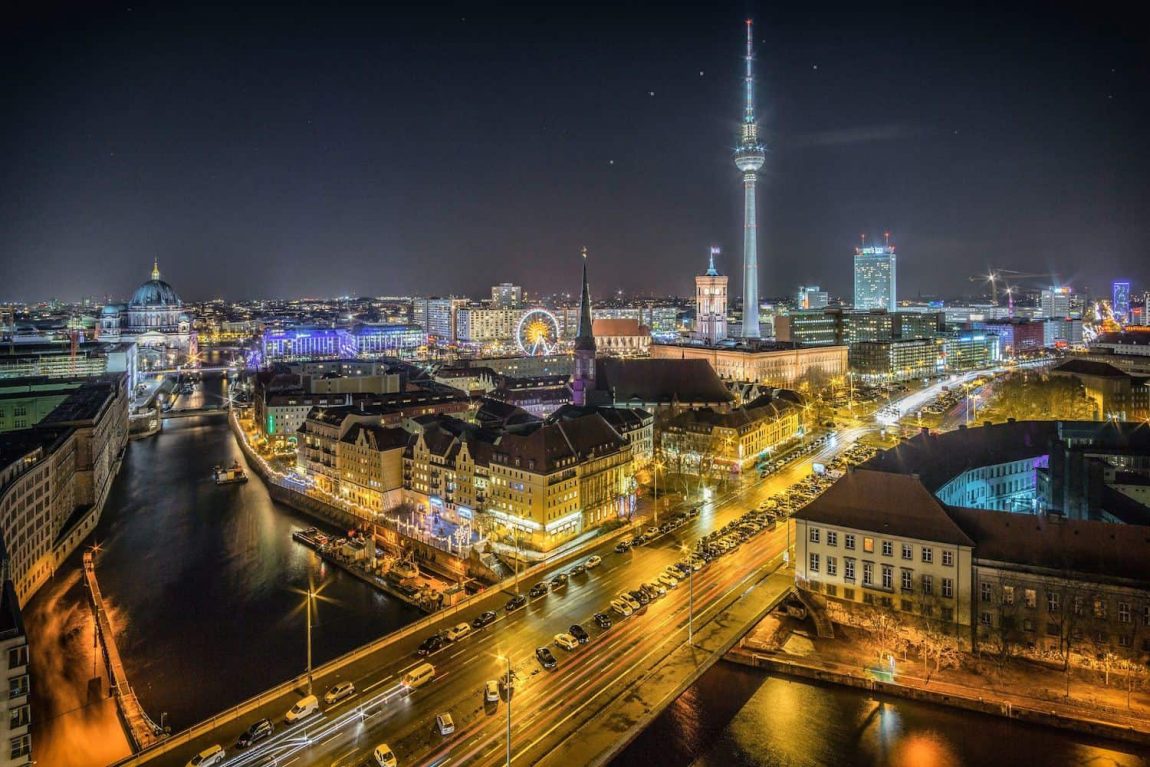 Photo by Stefan Widua on Unsplash

Berlin is the capital city of Germany and one of the 16 states of Germany. With a population of 3.5 million people, Berlin is Germany’s largest city and is the second most populous city proper and the ninth most populous urban area in the European Union. Located in northeastern Germany on the River Spree, it is the center of the Berlin-Brandenburg Metropolitan Region, which has about 4½ million residents from over 180 nations.