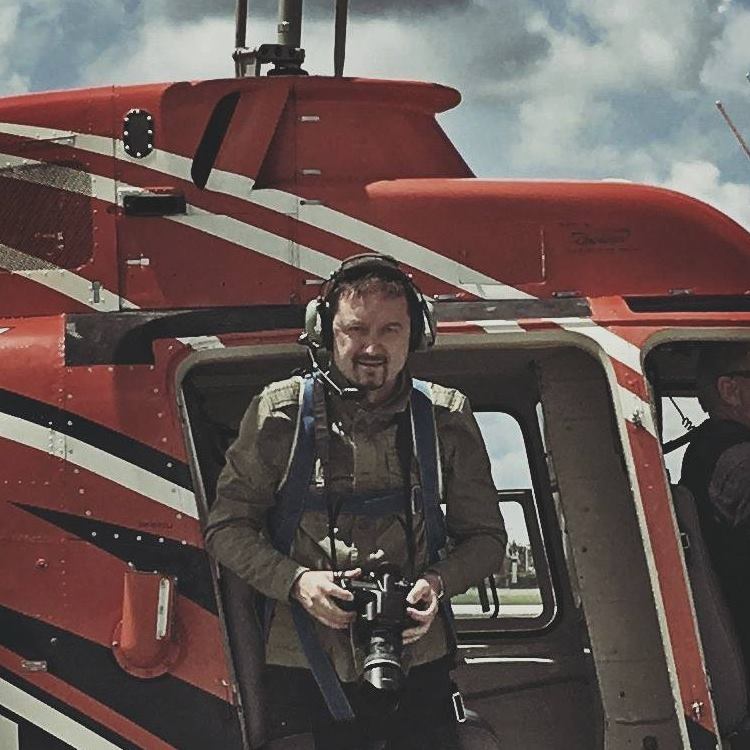 Bernhard Lang was born in 1970 in Crailsheim in the South of Germany. Since 1993 he’s based in Munich. He is married and has two sons.

From 1993-1996 he made an official 3-year apprenticeship as a photographer at Photostudio Anker, a photo studio specialized in advertising photography in Munich.

Since 2000 he is working as a freelance photographer for various national and international agencies, clients and magazines.