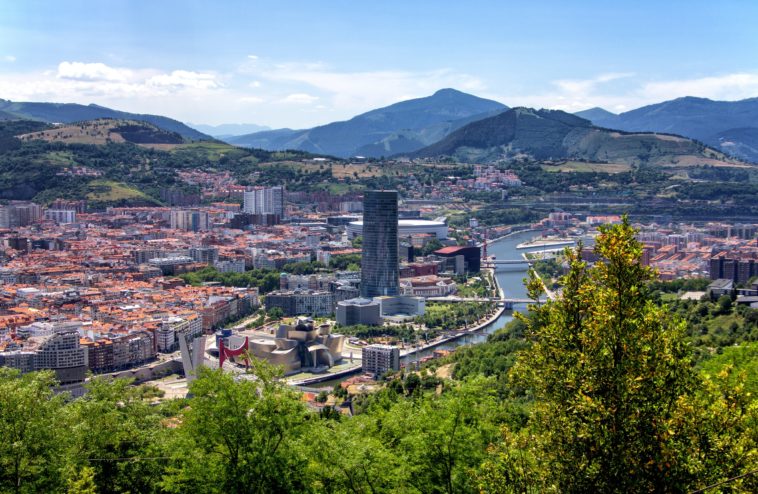 Bilbao is a municipality and city in Spain, the capital of the province of Biscay in the autonomous community of the Basque Country. With a population of 353,187 as of 2010, it is the largest city of its autonomous community and the tenth largest in Spain. With roughly 1 million inhabitants, Bilbao lies within one of the most populous metropolitan areas in northern Spain.