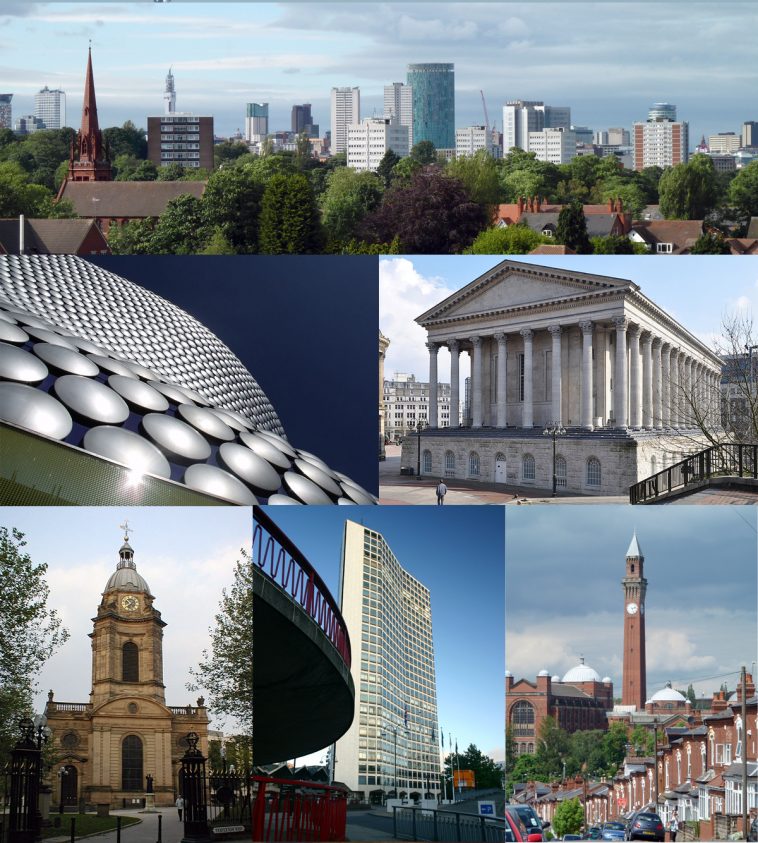 Birmingham is a city and metropolitan borough in the West Midlands of England. It is the most populous British city outside the capital London with 1,074,300 residents (2011 census), an increase of 96,000 over the previous decade. The city lies at the heart of the West Midlands conurbation, the second most populous urban area in the United Kingdom with a population of 2,284,093 (2001 census). Its metropolitan area is also the United Kingdom’s second most populous with 3,683,000 residents.