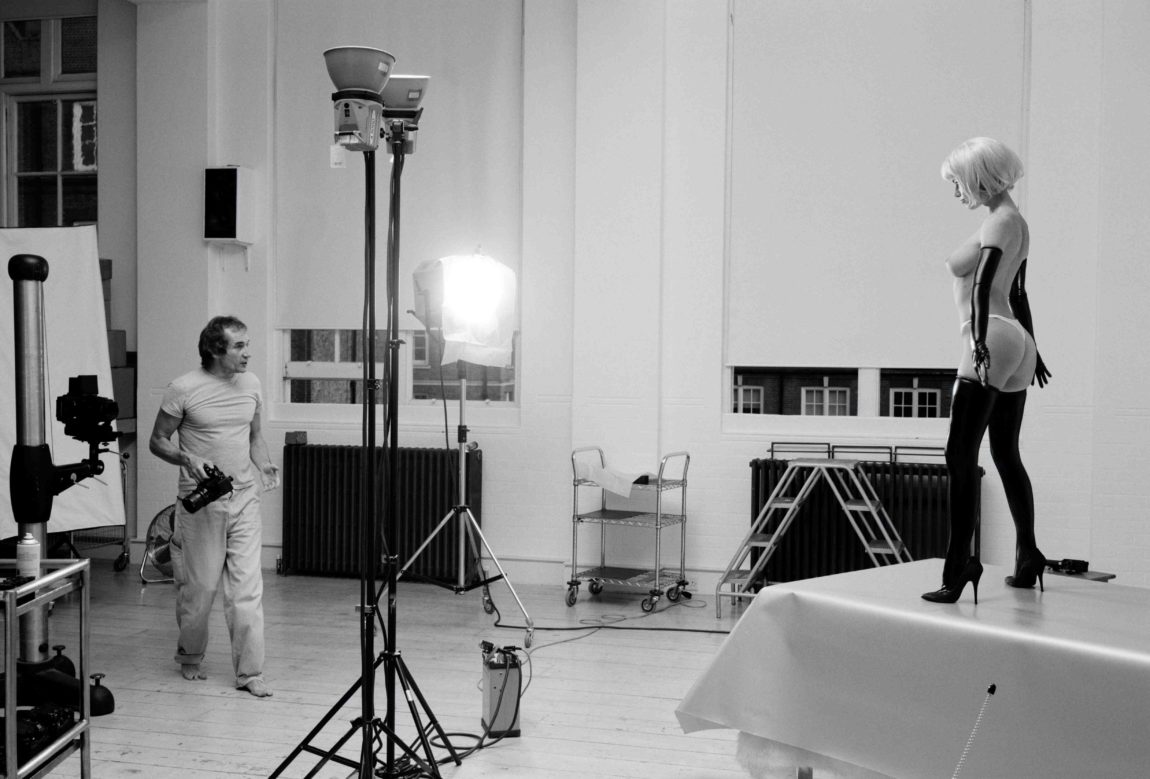 “Bob Carlos Clarke (24 June 1950 – 25 March 2006), was born in Cork, Ireland. A prolific photographer, described as “Britain’s answer to Helmut Newton”, in his short life he had a strong impact upon and influenced the development of photography from the late 20th Century through to the present day.