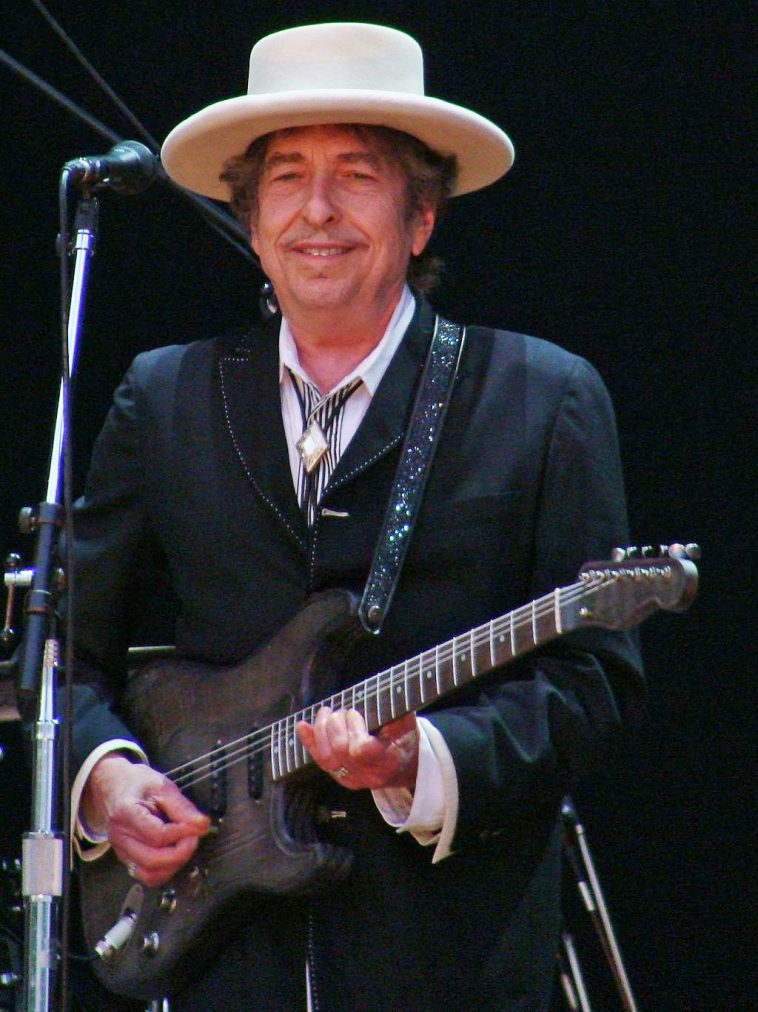 Bob Dylan is an American musician, singer-songwriter, record producer, artist, poet, and writer. He has been an influential figure in popular music and culture for more than five decades. Much of his most celebrated work dates from the 1960s when he was an informal chronicler and a seemingly reluctant figurehead of social unrest. A number of Dylan’s early songs, such as “Blowin’ in the Wind” and “The Times They Are a-Changin'”, became anthems for the US civil rights and anti-war movements.