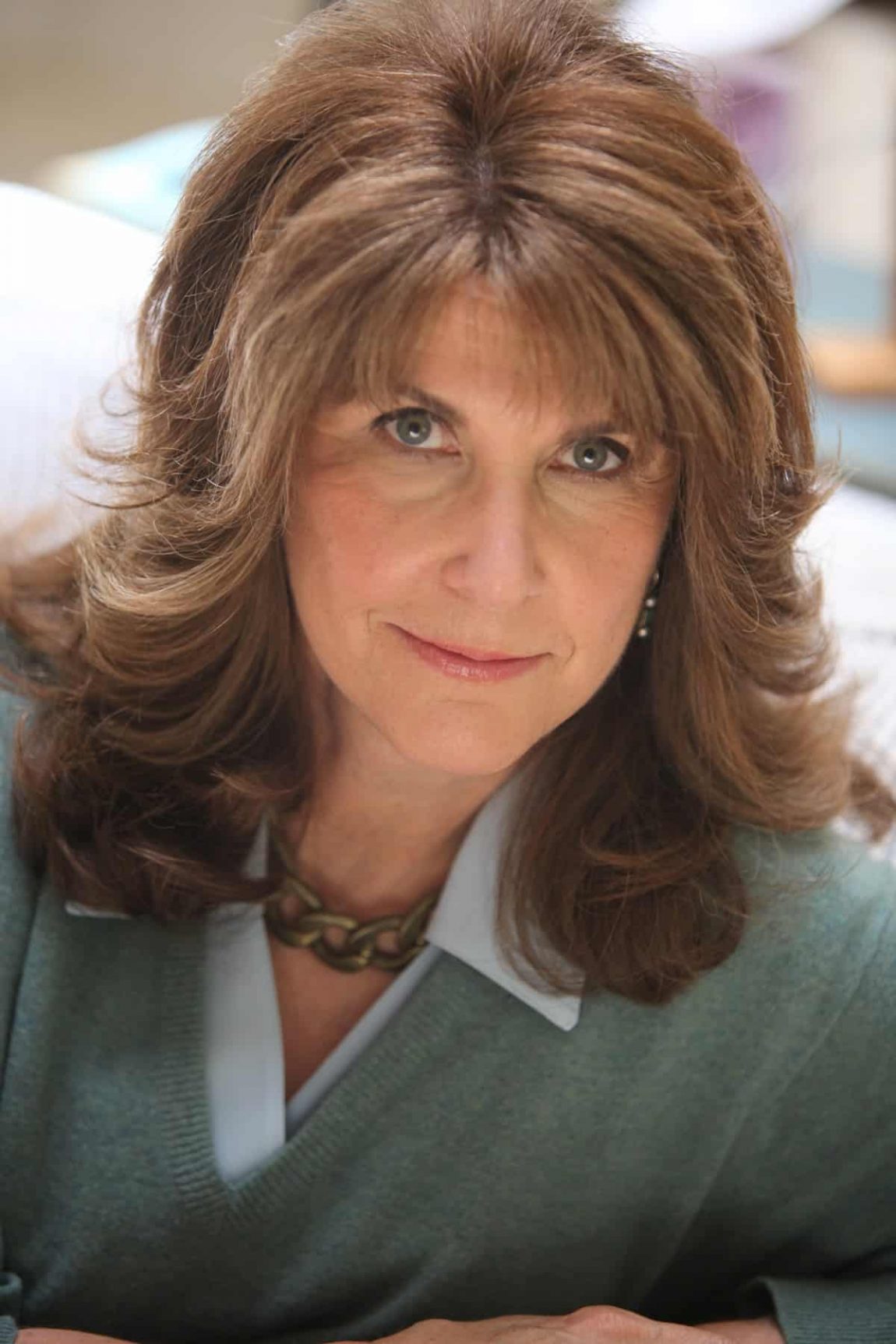 Bonnie Lynn MacBird is an actress, playwright, screenwriter and producer known for co-writing the science fiction film Tron. MacBird has several minor film credits as an actress. She has spent most of her career in Hollywood as a screenwriter and producer. She worked in feature film development for Universal Studios in the 1970s, won two Emmy Awards as a producer in the 1980s, and was, for ten years, the head of a firm called Creative License/SkyBird Productions.