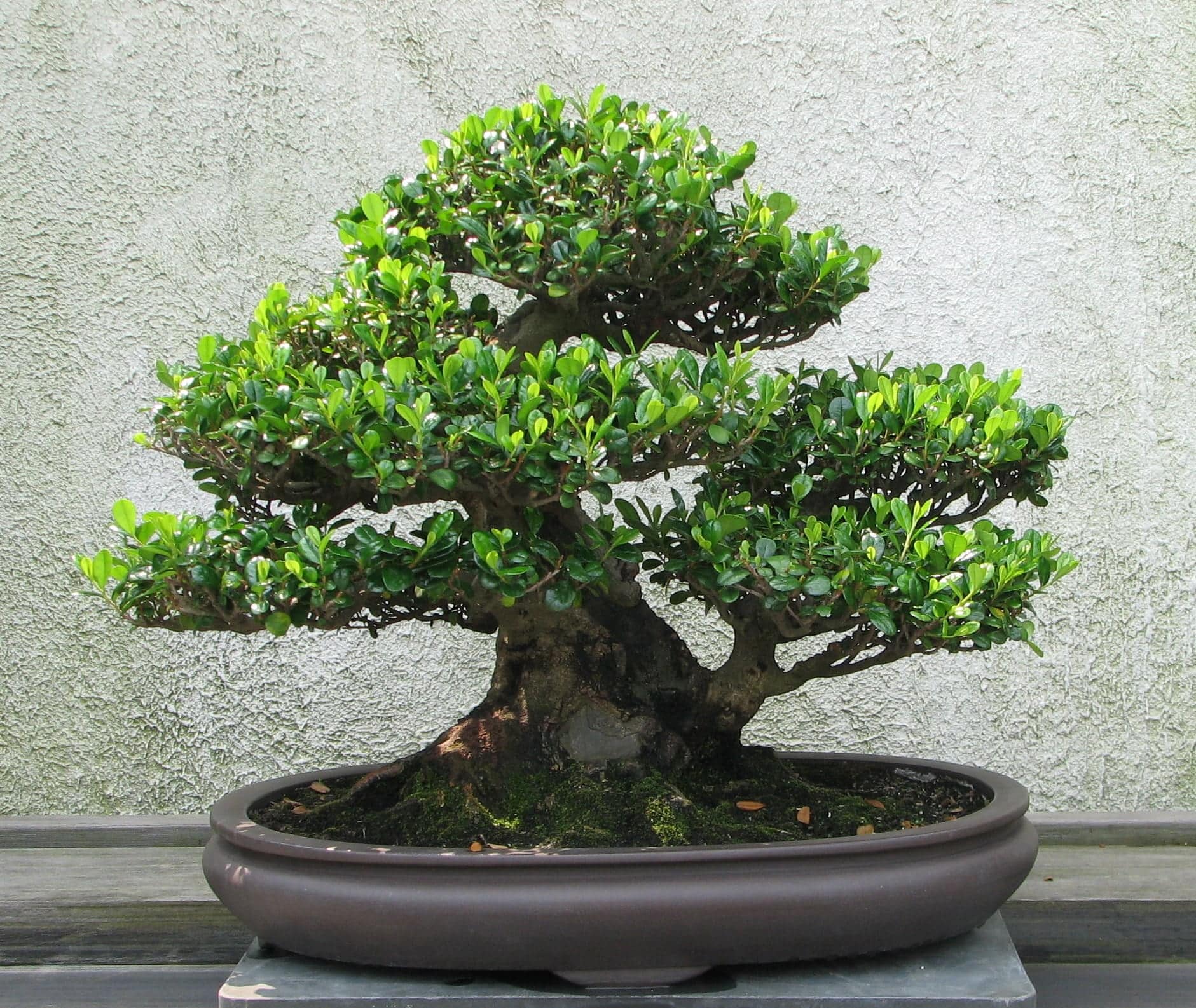 is a Japanese art form using miniature trees grown in containers. Similar practices exist in other cultures, including the Chinese tradition of penjing from which the art originated, and the miniature living landscapes of Vietnamese hòn non bộ. The Japanese tradition dates back over a thousand years, and has its own aesthetics and terminology. “Bonsai” is a Japanese pronunciation of the earlier Chinese term penzai. A “bon” is a tray-like pot typically used in bonsai culture.